"Started getting music files from the boys w the word FINAL in the title a few months ago after 11 years of begging," reveals Tool's frontman 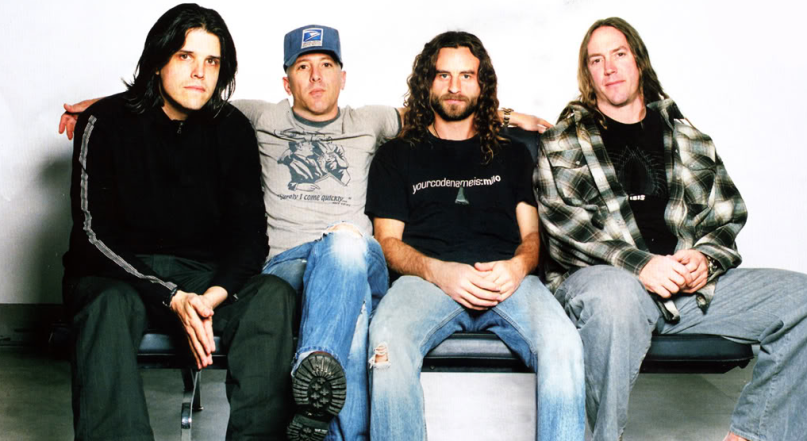 When writing about Tool’s new album, a typical story goes something like this: a member of the band not named Maynard James Keenan offers a promising update about how the album is close to being done, only to have Keenan temper our anticipation with a single belch. That’s not the case tonight, however, because Keenan himself is the one offering the update.

And it’s somewhat promising news: Keenan has revealed that he finally received “music files from the boys with the word file in the title a few months ago after 11 years of begging,” and he’s since completed the lyrics and melodies for all but one song (!).

Keenan cautioned that the band has yet to track any of the material. There’s also a chance that his bandmates alter the music, which would further delay the process. “Long way from the finish line, but we’re closer,” Keenan noted.

Update: In a follow-up Instagram post, guitarist Adam Jones said the band plans to record the album beginning in April.

Started getting music files from the boys w the word FINAL in the title a few months ago after 11 years of begging. That in theory means the tracks wont change out from under me while I’m trying to write stories and melodies to them. In theory. Still waiting for the FINAL on 1,

…but way ahead. Words & Melodies 100% DONE on all but 1. Someday we’ll track them. Long way from the finish line, but at least we’re closer. Meanwhile new @aperfectcircle release on 4/20. #whileyouwerewhiningiwasworking #theresyourupdate #eattheelephant #aperfectcircle2018

As Keenan himself mentioned to close the tweet, Eat the Elephant, the new album from Keenan’s other band A Perfect Circle, is finished and will see release on April 20th.