Based on the groundbreaking 1953 novel by Ray Bradbury, it tells the story of a dystopian society in which books have been outlawed 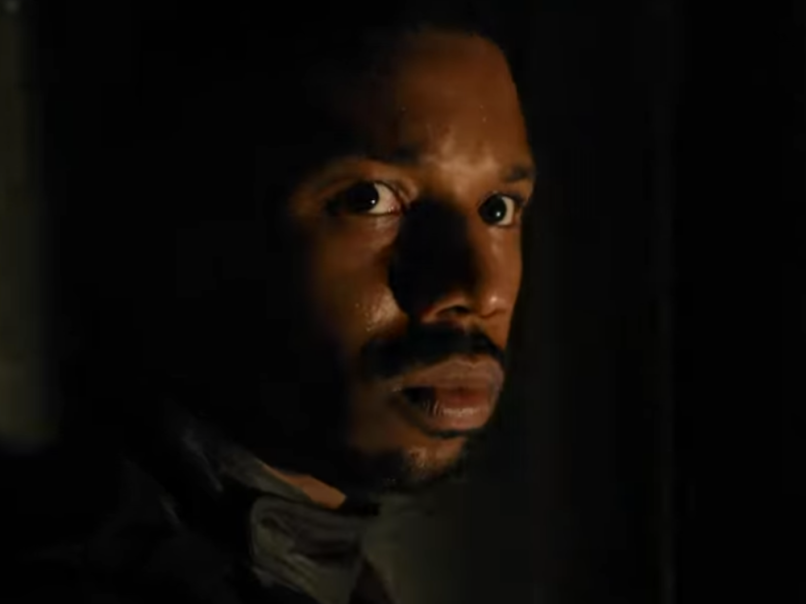 Fresh off his appearance in Black Panther, Michael B. Jordan stars in the upcoming film adaptation of Fahrenheit 451. Based on the groundbreaking 1953 novel by Ray Bradbury, it tells the story of a dystopian society in which books have been outlawed and firemen are ordered to burn any that they find.

Jordan stars as the fireman protagonist, Guy Montag, while Michael Shannon plays his mentor and captain. We saw a movie still of them together and all suited up last summer; now, in the first official visual teaser, we can really see them in action. There are scenes in which we see fierce flames, Jordan teaching a class of aspiring firemen (“By the time you guys grow up, there won’t be one book left”), and a world ruined by manipulation and a lack of information.

All the while, Shannon’s voice haunts in the background, warning of the “insanity” found inside books and the dangers of knowledge. “We are not born equal, so we must be made equal by the fire,” he says toward the end of the video. Watch below.

Fahrenheit 451, directed by Ramin Bahrani (99 Homes), is expected to air on HBO in May.