Warner Bros. wants to add some Bayhem to The Main Man 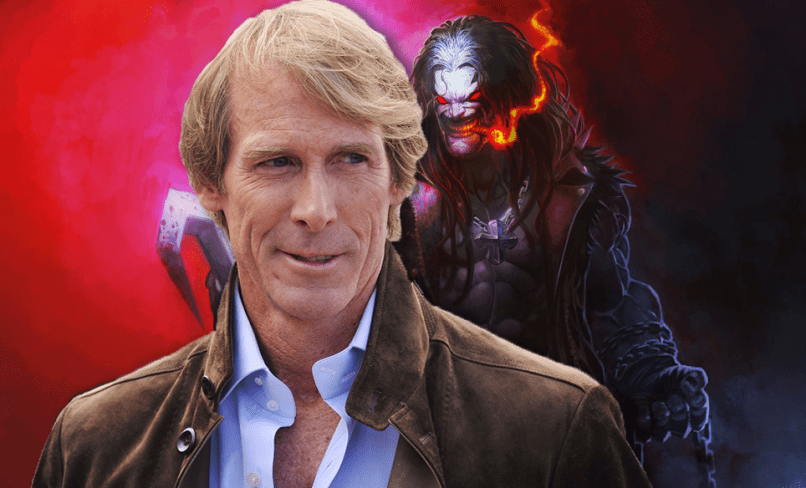 Seemingly learning nothing from the failures of the last bombastic filmmaker they hired, Warner Bros. is looking to bring Michael Bay into the DC Films business.

The Warp reports that WB and DC are talking with Bay about helming a movie based on the comic anti-hero Lobo. In the books, Lobo is an interstellar bounty hunter who views mindless violence and mayhem as some of life’s most precious joys. He’s the last of the Czarnian race, having committed complete genocide of his own kind for a bit of fun. Physically, Lobo is a hulking, white-skinned, red-eyed humanoid alien with a penchant for biker leather and cigars. Essentially indestructible and super strong, he actually has a code of honor that causes him to always keep his word — even if he’s a bit loose with the spirit of what that word means.

DC sees Lobo as their version of Deadpool, an R-rated comic movie built for ultra violence and adult entertainment. Going after Bay therefore makes about zero fragging sense; if you want to recreate the magic of a relatively low-budget movie from a first time director, why is your top choice a guy known for bloated, poorly plotted action films who keeps churning out Transformers films for the paycheck?

Regardless, Bay has apparently offered up some rewrite notes to Wonder Woman scribe Jason Fuchs’ draft of Lobo. If Bay likes the next draft, he may sign on to direct the film. And then it’s all Bayhem from there.