“They killed it by insisting on charging two to three times as much for the high-res files as for MP3s,” claims the legendary singer-songwriter 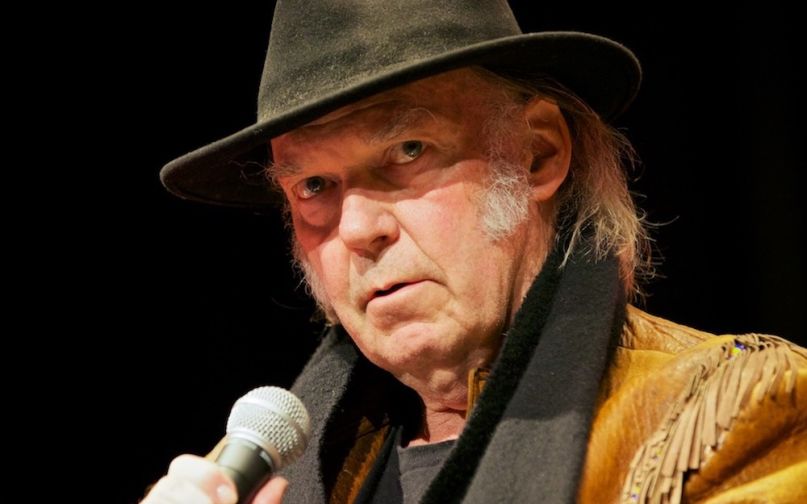 After several years of development, Neil Young launched his high-resolution PONO music player and its accompanying digital music store in 2015. Unfortunately, the product arrived at a time when consumers were beginning to move over to streaming music, and the online storefront was shut down in April 2016 before the project was officially shuttered last year. Despite moving on to his streaming service XStream, however, Young hasn’t exactly let the loss go.

In a new interview with the Los Angeles Times, Young blamed record labels for causing the failure of PONO by charging several times the cost for the lossless files compared to MP3s. “The record labels killed it,” he said. “They killed it by insisting on charging two to three times as much for the high-res files as for MP3s. Why would anybody pay three times as much?”

Young added that “all music should cost the same,” explaining that a high-resolution file doesn’t cost any more to transfer in comparison to a regular quality file. He also made the claim that pirated music is no longer a problem because “who wants to copy something if you can stream it?”

Not to be deterred by the setback, Young hasn’t given up on providing high-resolution music to the masses. In December, the musician launched a free online music archive containing his entire catalog. Most of the music is available to stream in high-resolution audio format through XStream, although there’s a toggle to standard quality if users don’t have sufficient bandwidth.

The endeavor appears to be Young’s proof of concept for high-resolution streaming services, but its success will be determined when he introduces subscription tiers for continued access later this year. “There’s nothing stopping anybody else from doing this,” he said. “The record companies are in the way with the high prices. There should be hi-res streaming services everywhere.”