The film will premiere at South by Southwest in March 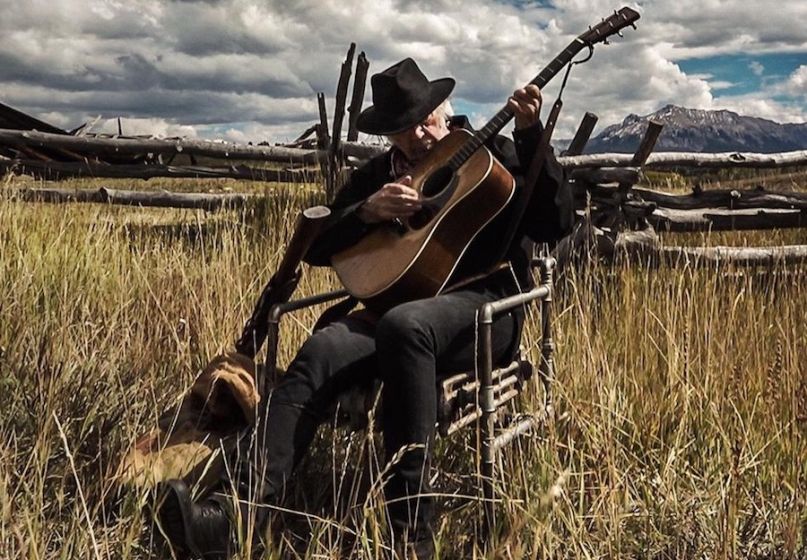 Neil Young is set to appear in a new western directed by his girlfriend, Daryl Hannah. Entitled Paradox, the film will premiere at South by Southwest in March. Other cast members include Willie Nelson and his sons, Lukas and Micah, as well as members of Young’s backing band, Promise of the Real.

“Time is fluid in this far-fetched, whimsical western tale of music and love. Somewhere in the future past, The Man In the Black Hat hides out between heists at an old stagecoach stop with Jail Time, the Particle Kid, and an odd band of outlaws. Mining the detritus of past civilizations, they wait… for the Silver Eagle, for the womenfolk, and for the full moon’s magic to give rise to the music and make the spirits fly.”

Per Neil Young fan site Thrasher’s Wheat, a portion of Young’s 2016 concert in Telluride, Colorado was captured for the film. Young and Promise of the Real donned “full retro Western outfits” during the performance.

Paradox marks Hannah’s first feature-length film as a director. She previously directed Young in his 2017 webcast, Somewhere in Canada. Young is listed as a producer of the film under his director pseudonym Bernard Shakey.

In December, Neil Young + Promise of the Real released their most recent album, The Visit, on the same day the rock legend opened his online music archive.