The mournful, starlit track was inspired by everything from hip-hop to pop country to alt-rock 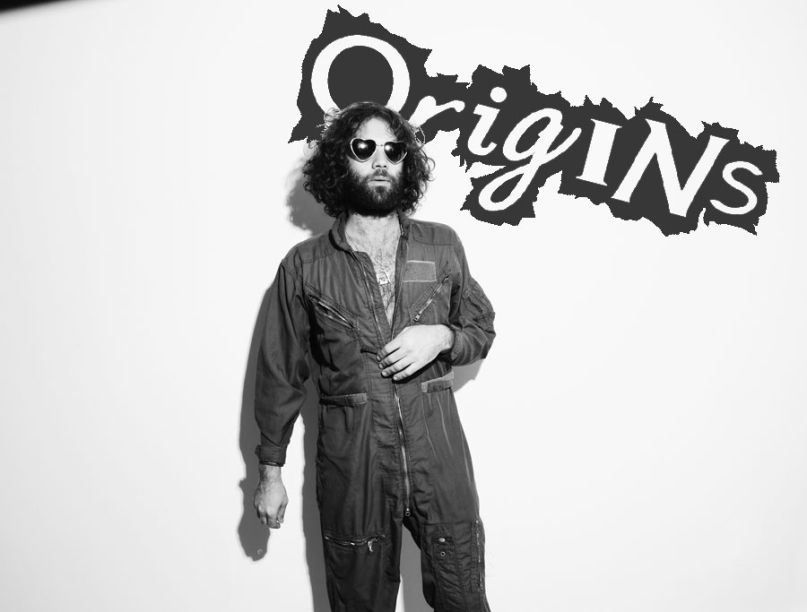 Origins is a recurring new music feature that gives an artist the chance to break down the influences behind their latest single.

Benjamin Lazar Davis is perhaps best known for performing with the folk-rock outfit Okkervil River, but a quick scan of his resume reveals a diverse range of collaborations. There’s the experimental electro-pop record with Joan As Police Woman or the EP he recorded with Lake Street Dive’s Bridget Kearney in Accra, Ghana. Davis’ output posits him as a musical omnivore, and the origins of his new single, “Right Direction”, are as divergent as you might expect.

Today, Consequence of Sound is happy to premiere “Right Direction”, the second single from Davis’ debut album, Nothing Matters. The starlit pop song coasts along a skittering snare beat, atmospheric twinkles, and the strumming of nylon strings. It’s as hopeful as it is devastating, a plaintive cry for guidance that simmers with the knowledge that we grow in the not-knowing. The song was co-written with Australian pop star Kimbra, and, as Davis reveals below, it emerged organically during the duo’s first session together.

Listen to “Right Direction” below.

In our latest Origins, Davis talks about how Earl Sweatshirt, pop country, and his co-writer all impacted “Right Direction”. Read on to learn more.

The beat for “Right Direction” was inspired by the Earl Sweatshirt song “Chum”. I wanted to capture some of the tone and feel — especially the awkward snare roll that this song has. This was one of the first sound choices I made on the record, so by influencing this song, it also influenced the rest of the record.

The vocal tone and choice to use a lot of nylon string guitar was inspired by The Comas’ “Falling”. I love how this song was produced — all the sounds and everything about it. I love the emotional quotient. My friend Cully Symington turned me on to this and I’m forever grateful.

Joan Wasser (Joan As Police Woman) is an inspiration to me in so many ways. Writing and touring with her has changed me forever. She was a very big influence on my decision to record the record. I couldn’t have made it without her support. It’s the way Joan follows things all the way to the end and her positive energy that helped me complete my project.

Kimbra Johnson (the co-writer of this song) is so inspiring. “Right Direction” happened the first time we got together and we completed it by the time I left her little home studio. I’m so proud that she’ll include it on her upcoming album (out 4/20). Her fluidity on Pro Tools is insane, and I felt as though she was playing it like an instrument when we made the demo. I’m so lucky to have made this with her. Working on melodies and lyrics with her is so inspiring.

Pop country as a genre is a big influence on songwriting for me, especially in terms of form. I like how pop country (Florida Georgia Line’s “Dirt”, Carly Pearce’s “Every Little Thing”, and Lee Brice’s “I Drive Your Truck”) has formal gravity where the sections really draw you from one to the next. I’m very influenced by that, always.

Markus Acher is a big influence on me, as well, and his new collaboration with Japanese band Tenniscoats is amazing.

Nothing Matters is out May 4th via 11A Records. Davis will be supporting it with UK and North American treks alongside Anna & Elizabeth and Okkervil River, respectively. Pre-order the album here, and find Davis’ upcoming tour dates ahead.