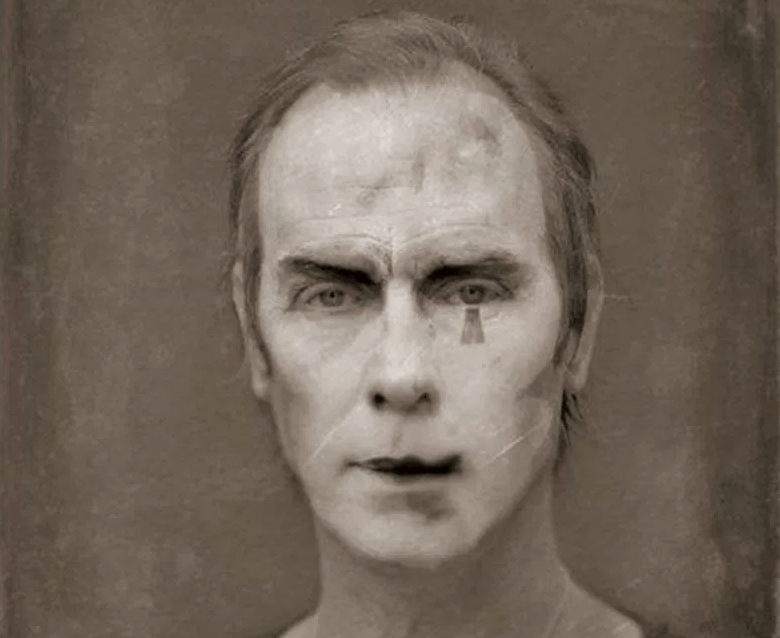 It’s been almost a year since Peter Murphy announced a 15-night, career-spanning residency at San Francisco’s The Chapel. Initially set for June and July of last summer, “a serious issue” with the former Bauhaus frontman’s vocal cords forced him to postpone the event until January 23rd of this year. Well, that date has come and gone and the residency still hasn’t happened, and now we know why: Visa issues have caused Murphy to put off the residency once again, rescheduling it for June 26th through July 15th, 2018.

According to a statement from Fiona McEntee, Managing Attorney for McEntee Law Group and MusicVisas.com, Murphy and his attorneys “paid a substantial fee” to expedite his O-1 visa application from Turkey. After a routine interview in November, Murphy “was told that his case was being subjected to a random administrative processing check. Despite our best efforts that have included repeated inquiries and congressional intervention, Peter’s case is still stuck in this delayed processing.”

(Turkey and the US were recently involved in a political spat that held up visa applications for some weeks, with the process only reopening in November.)

Murphy shared his own statement, saying,

“I am very aware of everyone’s disappointment, particularly but not least those who were flying in from far away. I want to apologize to any readers or fans who are put out as a result of the shifting change in plans. There is no one at fault at all; rather a simple matter of the administrative visa process for many foreign applications between Turkey and USA. The management of The Chapel have been the champions in this last couple of weeks. We have however, now wisely postponed the whole event until June and July at my instruction to do so.”

All tickets will be honored for the new dates, with refunds also being available. The order of the shows has been rearranged, and it’s been condensed into 12 nights, with three days featuring early and late shows. Original Bauhaus bassist David J still plans on performing with Murphy during the three “Mr. Moonlight” evenings of Bauhaus Classics, as a representative for Murphy has confirmed to Consequence of Sound.

Find the new residency dates below.