Quincy Jones shits on The Beatles: “They were the worst musicians in the world” 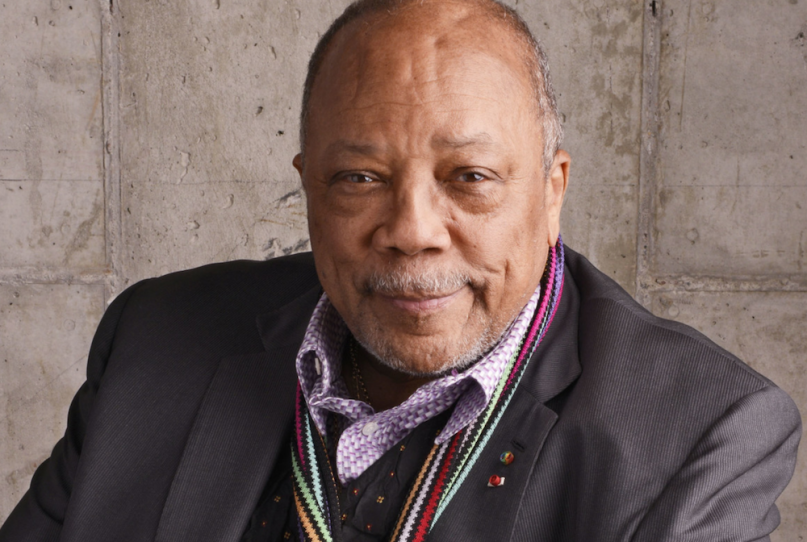 Quincy Jones is a true music industry icon, having won 28 Grammys in total over the course of his nearly 70-year career. The Rock & Roll Hall of Famer is also responsible for producing some of history’s biggest albums, Michael Jackson’s Off the Wall, Thriller, and Bad.

So, what does someone of Jones’ standing think about The Beatles, another fellow legacy act? Recently, Vulture’s David Marchese asked Jones about his first impressions of the British quartet and his answers were less than flattering. Brutal, actually.

“That they were the worst musicians in the world,” Jones said bluntly. “They were no-playing motherfuckers. Paul [McCartney] was the worst bass player I ever heard. And Ringo [Starr]? Don’t even talk about it.”

Jones then relayed a story about the time he helped arrange a song for Starr’s 1970 solo debut, Sentimental Journey. According to him, Starr was so bad that they needed to bring in a replacement recording mid-session:

“I remember once we were in the studio with George Martin, and Ringo had taken three hours for a four-bar thing that he was trying to fix on a song. He couldn’t get it. We said, ‘Mate, why don’t you get some lager and lime, some shepherd’s pie, and take an hour-and-a-half and relax a little bit.’ So he did, and we called Ronnie Verrell, a jazz drummer. Ronnie came in for 15 minutes and tore it up. Ringo comes back and says, ‘George, can you play it back for me one more time?’ So George did, and Ringo says, ‘That didn’t sound so bad.’ And I said, ‘Yeah, motherfucker because it ain’t you.’ Great guy, though.”

While Jones wasn’t much of a Beatles fan, he did tell Vulture he enjoyed Cream. Read the bonkers interview in full — which also sees Jones champion Microsoft founder Paul Allen as a modern-day Hendrix, divulge who actually killed Kennedy, and reveal his brief fling with Ivanka Trump — here. In another recent interview, Jones roasted Taylor Swift.

Previous Story
MGMT steal a song in the video for their new single, “Me and Michael”: Watch
Next Story
Beyoncé’s father Mathew Knowles speaks up about colorism in the music industry
Popular
More Stories
[fu-upload-form form_layout="media" title="Submit Your Photo"][input type="hidden" name="ugc" value="1"][/fu-upload-form]