Quincy Jones made more than a few bold claims in an interview published today, and at least one appears to be true 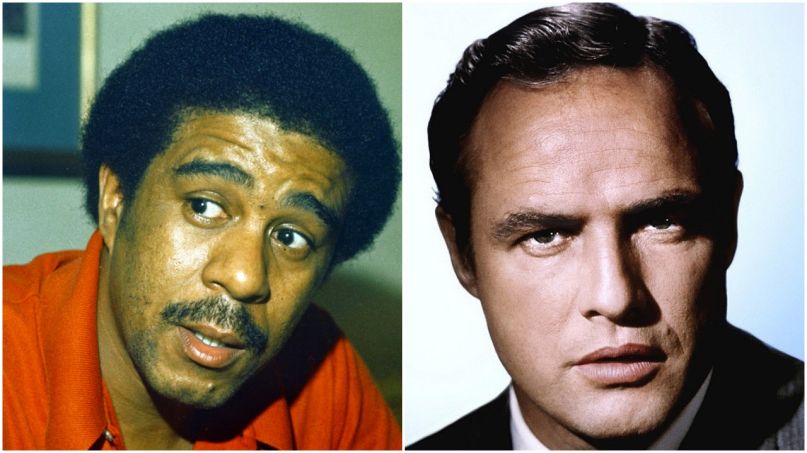 Christ, legendary record producer Quincy Jones has been on a tear lately. Last week, he took aim at Taylor Swift and in a joyous Vulture interview today he criticized the Beatles as “no-playing motherfuckers.” But that wasn’t the only bomb he dropped in the Vulture interview, which saw him trashing U2’s current tunes, claiming he used to “date” Ivanka Trump, and, hilariously, asserting that late actor and noted troll Marlon Brando would “fuck anything,” even a “mailbox.” Among the things Brando fucked, according to Jones, were stars like Richard Pryor and Marvin Gaye, as well as groundbreaking African-American author James Baldwin.

“Marlon Brando used to go cha-cha dancing with us,” Jones said in the interview. “He could dance his ass off. He was the most charming motherfucker you ever met. He’d fuck anything. Anything! He’d fuck a mailbox. James Baldwin. Richard Pryor. Marvin Gaye.”

On first glance, it all resonates as puffery from someone who perhaps partied a touch too hard in his lifetime. But TMZ reports that at least one of Brando’s supposed dalliances was true. Pryor’s widow, Jennifer, confirmed as much. “It was the ’70s!” she told them. “Drugs were still good, especially quaaludes. If you did enough cocaine, you’d f*** a radiator and send it flowers in the morning.”

Though it’s rarely reported, both Brando and Pryor were open about their bisexuality throughout their lives. As such, TMZ quotes Jennifer as saying that Pryor “would be cracking up if he heard Quincy spilling the tea.”

So, if that story is true it certainly gives some credence to Jones’ claim that he once dated the fairer Trump offspring. Those stories we’d also love to hear.