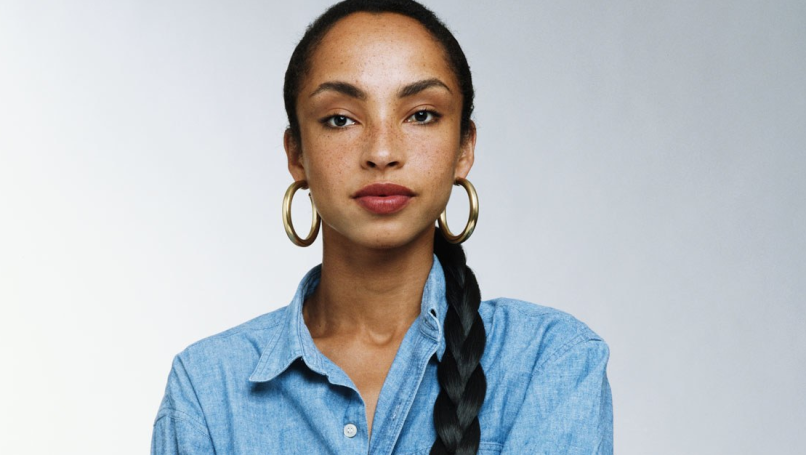 Ava DuVernay put together a powerful all-star cast for her upcoming adaptation of A Wrinkle in Time, including the likes of Oprah Winfrey, Reese Witherspoon, Mindy Kaling, and Zach Galifianakis. The Selma director also went big for the film’s accompanying soundtrack, tapping R&B icon Sade to contribute a new original song.

Entitled “Flower of the Universe”, the song marks the British singer’s first new material since the release of 2011’s The Ultimate Collection, a greatest hits album that featured four previously unreleased tracks. “I never thought she’d say yes, but asked anyway,” DuVernay said in a tweet announcing the song. “She was kind + giving. A goddess. We began a journey together that I’ll never forget.”

In subsequent tweets, DuVernay revealed that Sia, Kehlani, Demi Lovato and DJ Khaled, and Chloe + Halle also recorded songs for A Wrinkle in Time. Composer Ramin Djawadi, best known for creating the theme for Game of Thrones, penned the score.

A Wrinkle in Time and its accompanying OST are out on March 9th. Find DuVernay’s tweets announcing the contributors, including snippets of Chloe + Halle’s and Kehlani’s songs, below.

I never thought she’d say yes, but asked anyway. She was kind + giving. A goddess. We began a journey together that I’ll never forget. Proud to announce that Sade has created an original song for WRINKLE IN TIME. It’s entitled “Flower of the Universe.” And it’s a dream come true. pic.twitter.com/FdXrZ1MFMO

My hope was to gather dynamic women artists to craft a majestic soundtrack for Meg’s journey. Demi, thank you for “I BELIEVE.” With our brother, @djkhaled, you made magic. https://t.co/JyUYg1CMZ2

WRINKLE IN TIME was made w/ love for young people. To share ideas about being a light in this often dark world. The new song “Warrior” by the phenoms @chloexhalle often makes me cry – with joy for the future. They are wonderful young women who help me hope. Thank you, ladies! pic.twitter.com/IZMyL0oEnQ

Happy to share that WRINKLE IN TIME’s soundtrack also includes original music by none other than Sia. I remember being blown away by her SPEAKING VOICE ON THE PHONE. So when she shared the song she wrote for Meg, I was spellbound. It’s called “Magic.” And it is. Thank you, @Sia. pic.twitter.com/PioLASDipQ

Last but not least, I am in love with the music of a young woman hailing from Oakland. Her vibe. Her voice. Her vision for herself. It’s all beautiful. Kehlani’s original song “Let Me Live” is the first heard while watching WRINKLE IN TIME. It’s all about Meg’s inner life. A gem. pic.twitter.com/Slc3yuIyWQ

Watch the trailer for A Wrinkle in Time: