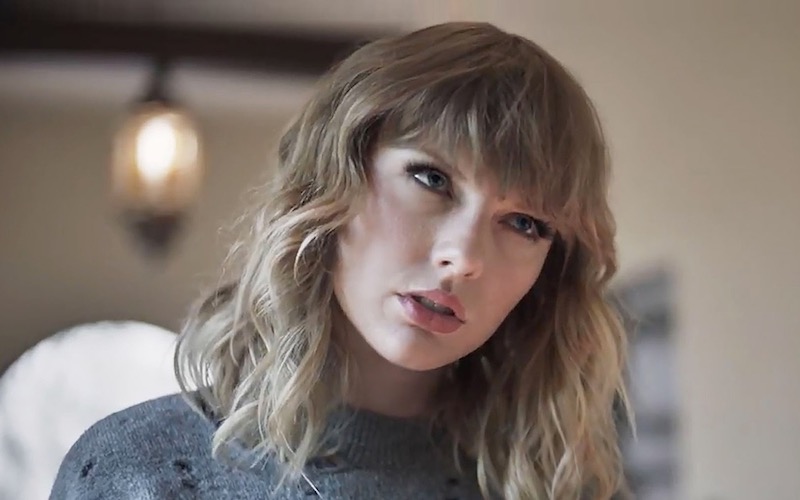 Judge Michael W. Fitzgerald has dismissed a copyright lawsuit against Taylor Swift for her 1989 track, “Shake It Off”. In his ruling, Judge Fitzgerald delivered pointed criticism about the song while ruling that the lyrics she allegedly stole from the 3LW’s 2001 hit “Playas Gon’ Play” were too “banal” to be entitled to protection.

Although short phrases are historically immune from copyright claims, Hall and Butler argued that their lyrics were “sufficiently creative” enough to warrant protection. Judge Fitzgerald disagreed, ruling that “the allegedly infringed lyrics are short phrases that lack the modicum of originality and creativity required for copyright protection.” He added that “players, haters, and player haters” were already ingrained in American pop culture by 2001.

“In the early 2000s, popular culture was adequately suffused with the concepts of players and haters to render the phrases ‘playas… gonna play’ or ‘haters… gonna hate’, standing on their own, no more creative than ‘runners gonna run’; ‘drummers gonna drum’; or ‘swimmers gonna swim.’

“The concept of actors acting in accordance with their essential nature is not at all creative; it is banal.

“The allegedly infringed lyrics are short phrases that lack the modicum of originality and creativity required for copyright protection.”

Embarrassing is actually an apt description of “Shake It Off”, too, whether it’s the idea of using a popular phrase a decade after it was prime or the problematic music video.