Smith calls the 10-day festival "the ‘must see’ event of the summer!" 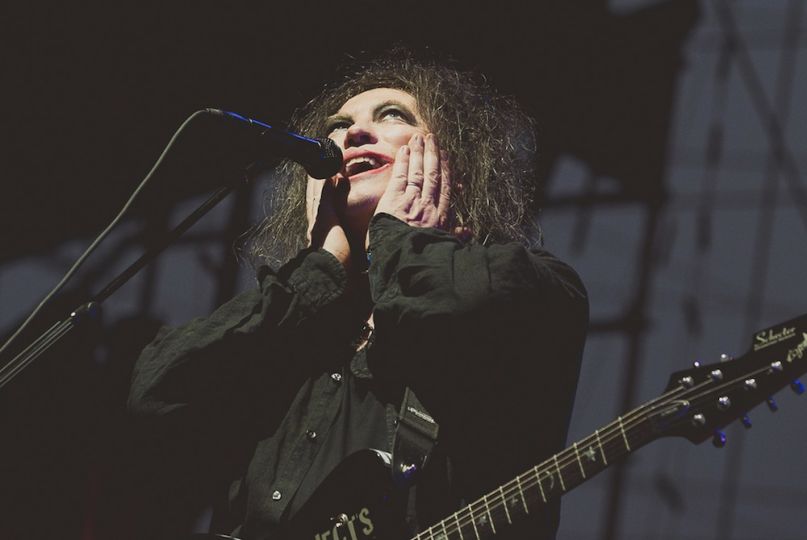 The Cure frontman Robert Smith has been tapped to curate this year’s installment of Metldown Festival. Now in its 25th year, the festival takes place at London’s Southbank Centre, the arts complex covering 21 acres and including the Royal Festival Hall, the Queen Elizabeth Hall and The Hayward, from June 15th-24th, 2018. Smith follows in the footsteps of previous curators including David Bowie, Yoko Ono, David Byrne, and M.I.A.

A lineup is still forthcoming, but Smith promises “More than 30 of my all time favourite artists—some of the most exciting, inspirational, intense and influential performers of the last 40 years—will make sure this ten-night extravaganza at London’s Southbank Centre is the ‘must see’ event of the summer!”

Meltdown is one of two big events on The Cure’s summer calendar. The band is also set to play a 40th anniversary concert at London’s Hyde Park featuring Interpol, Slowdive, Ride, Goldfrapp, Editors, and The Twilight Sad in support. That goes down Saturday, July 7th as part of the British Summer Time event series.