Psych favorites add US, UK, and German concerts to their itinerary 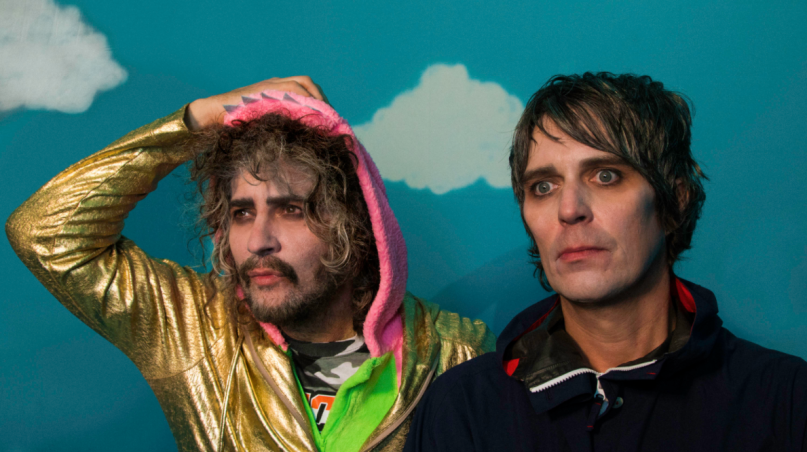 Back in January, The Flaming Lips announced a short run of March tour dates in continued support of 2017’s Oczy Mlody. Now, the psych rockers have expanded their schedule with new shows scattered throughout the year.

After the previously revealed dates, a trek through the western USA will kick off May 31st in Jackson, Wyoming and stretch to a June 8th gig in Aspen, Colorado. They’ll stop at Seattle’s Upstream Music Fest + Summit along the way. The band also has two Canadian festivals at the end of June, a pair in the UK for July, and another two in Germany come November.