The National to perform Boxer in full at Homecoming Festival 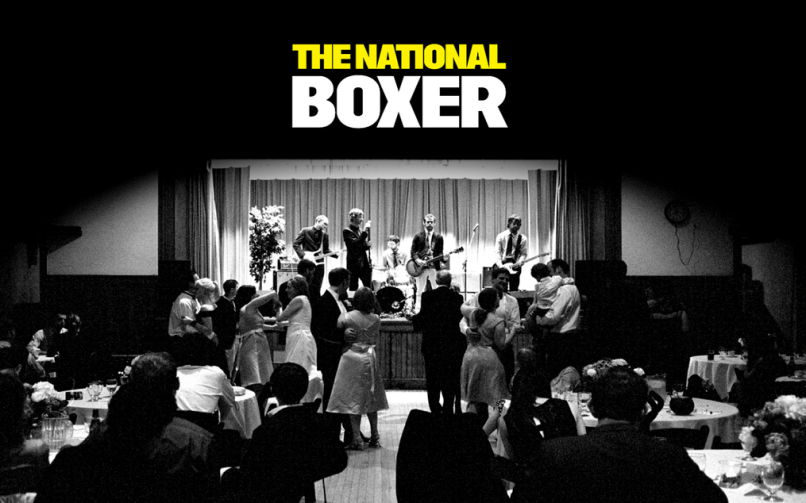 The National will host their own Homecoming Festival in association with MusicNOW this April 28th and 29th at Cincinnati’s Smale Park. As part of the festivities, the Brooklyn-by-way-of-Cinncinnati outfit will headline both nights with unique performances. It’s now been revealed the Saturday night set will see the band revist one of the best albums of 2007, their classic Boxer, in its entirety.

As Stereogum points out, the band actually first pulled off the full-album feat last year in Brussels, celebrating the record’s 10th anniversary by playing it front to back. The festival performance will mark just the second time they’ve ever delivered the entire thing for an audience.

In addition, The National have expanded the Homecoming lineup and revealed the daily breakdowns. Mouse on Mars, Sam Amidon, Spank Rock, Kaitlyn Aurelia Smith, and Lisa Hannigan have joined the bill. Previously announced acts include Father John Misty, Feist, Future Islands, The Breeders, and Alvvays. You can find the schedule below. Tickets and more info can be found here.