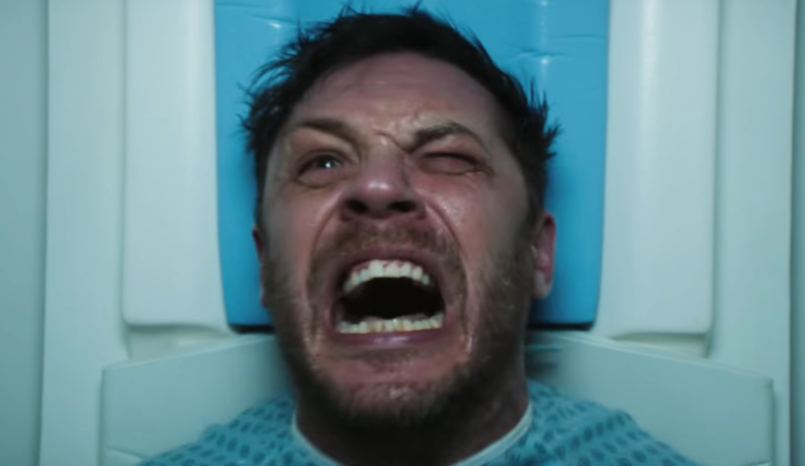 Tom Hardy gave us a pretty memorable — and quotable — turn as DC Comics villain Bane in The Dark Knight Rises. Now, the Academy Award-nominated actor will portray another classic comic baddie, as he headlines Sony’s forthcoming Venom. Ahead of the film’s October 5th, 2018 release, the first teaser trailer has been revealed.

Not much is known about the film, which focuses on one of Spider-Man’s greatest anti-heroes but doesn’t actually feature Spider-Man, and trailer keeps up the mystery. There’s a bunch of moody shots of Hardy looking paranoid and running from someone — or something — as he gives a voiceover about changing. We also get our first look at the symbiote that turns Hardy’s Eddie Brock into Venom, and the briefest of glimpses as it begins to crawl up his neck. Watch it below.

The plot isn’t revealed, but persistent rumors say it will be based on the Lethal Protector storyline from the comics. In that, the Life Foundation uses spawns of the Venom symbiote to create a family of symbiotic soldiers: Agony, Phage, Scream, Riot, and Lasher. When the symbiote makes its appearance in the trailer, there is a quick hint that there’s more than one container of the substance, which could give credence to the Lethal Protector talk.