Willie Nelson cancels upcoming tour dates due to the flu

Country star's publicist says he needs "a few extra weeks to recover," but that he is "healthy as ever" 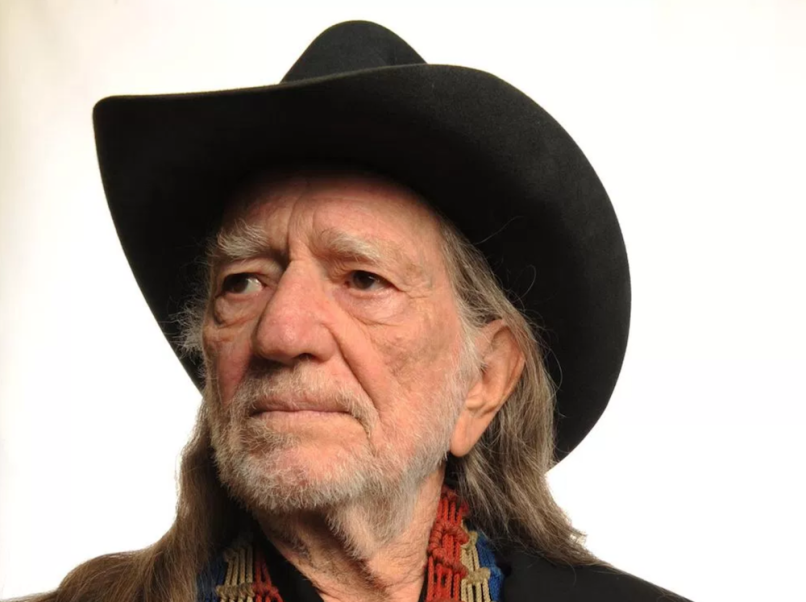 Willie Nelson has canceled several upcoming tour dates due to the flu.

A statement from his publicist (via Rolling Stone) says the country music legend will need “a few extra weeks to recover completely,” per doctors orders, but that he is “healthy as ever.”

A total of eight shows are affected. They includes dates in Macon, Georgia; Biloxi, Mississippi; and St. Augustine, Florida scheduled for February. The 84-year-old is slated to return to the stage on March 5th at the Peace Concert Hall in Greenville, South Carolina.

This is just the latest health-related concert cancellation for Nelson in recent months. In January, he nixed a trio of shows due to either “a bad cold or the flu.” Last summer, he abruptly ended a gig in Salt Lake City due to breathing problems, which he blamed on the venue’s high elevation.