An unlikely TV appearance in support of his hit 2017 LP, Issa Album 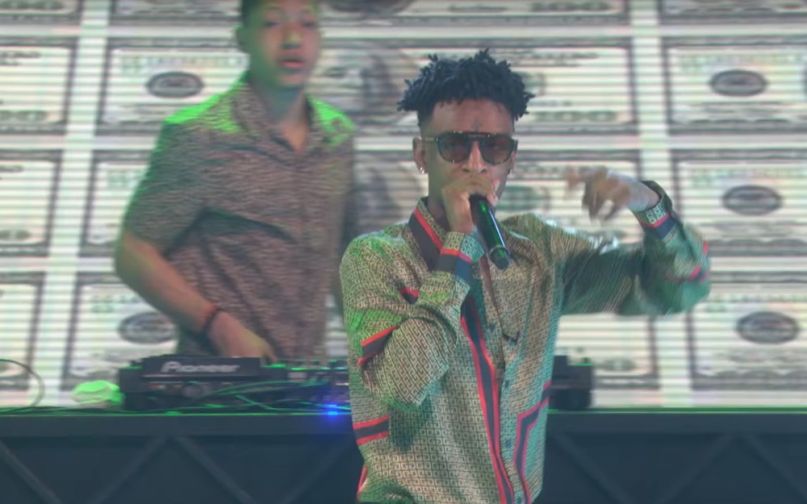 At some point last year, Ellen DeGeneres made the decision to hop aboard the Atlanta hip-hop bandwagon and has since played host to the likes of Rae Sremmurd, Migos, and Future. On Tuesday, 21 Savage took his turn on the Ellen stage to perform his hit song “Bank Account”.

The Atlanta rapper strolled around the stage and spit lines about committing a “triple homicide” in his trademark laidback drawl as the screen behind him showed images of gold bars and stacks of money. An audience featuring a younger and slightly more, ahem, diverse demographic seemed pleased the performance. Afterward, he informed Ellen about his aptly-named “21 Savage Bank Account” campaign to help kids learn how to save money.


Replay the full performance below.