The former Talking Head paints a chaotic and contradictory America 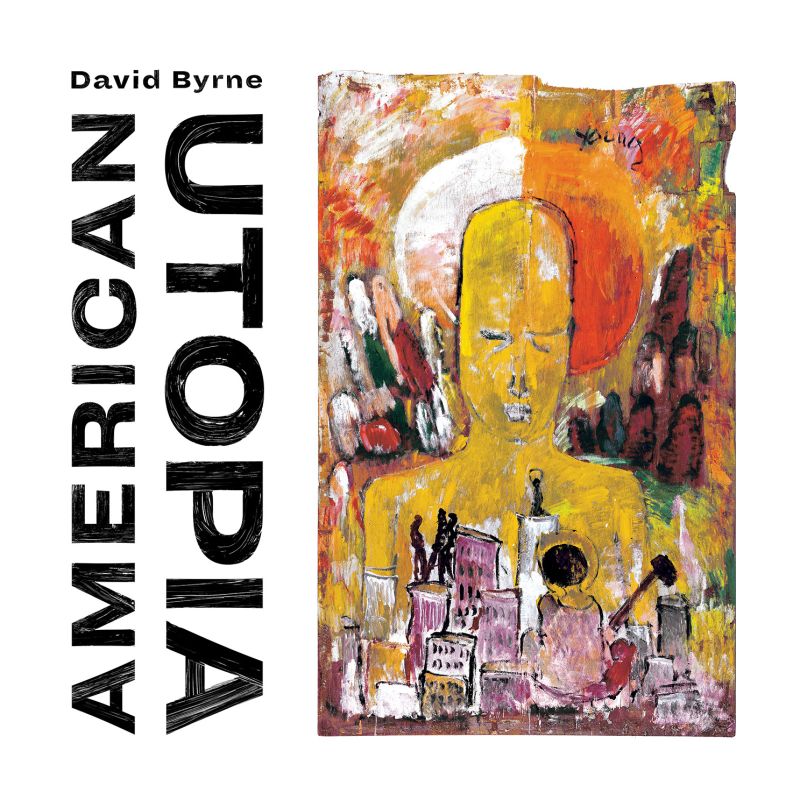 The Lowdown: American Utopia is vintage David Byrne, danceable and bristling with wit. The America he presents is chaotic and contradictory, and the music is, too. The songs contradict each other; they contradict themselves. The characters are rich people and poor refugees and dumb livestock. It’s so American, there’s a song from the perspective of a bullet.

The Good: “Everybody’s Coming to My House” is infectious fun built on urgent horns and a bouncy bass. But as the chorus tumbles on, a note of desperation sneaks into the song. “And I’m never going to be alone,” Byrne insists over and over again, as if saying it will make it so. This is perhaps Byrne’s greatest lyrical trick, creating an unreliable narrator who may be lying about his own dance party. From a certain angle, the best song on the album is about agonizing loneliness.

The Bad: While some of the songs have a sense of storytelling, others, like “Everyday Is a Miracle” are more like audio collages. Byrne can be cerebral to the point of soullessness. On “Home”, he is more concerned with scoring philosophical points than making enjoyable music.

The Verdict: On American Utopia, Byrne isn’t trying to make pop. He’s 65 years old, he’s got something to say, and he’s out of fucks to give. It’s a worthy effort from a living legend, full of songs that are at least interesting and at times breathtaking.