The company promises they’re working on a fix 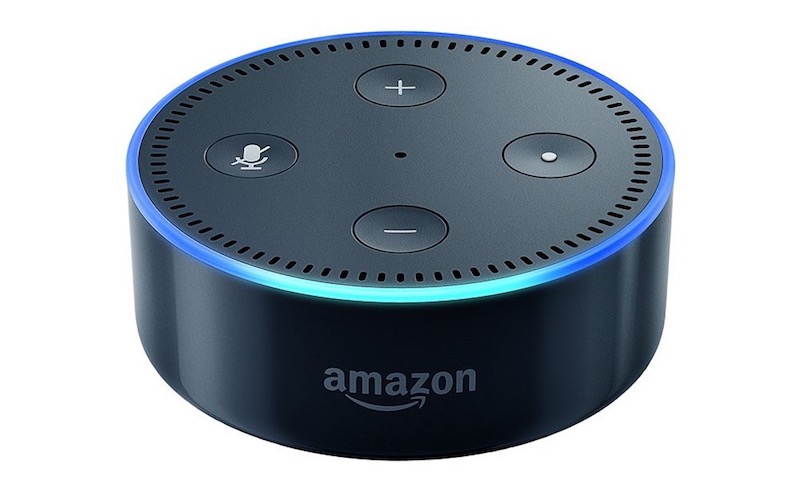 Reports have surfaced recently from owners of Amazon Alexa-enabled devices that they’ve heard spontaneous, eerie laughter coming out of their speakers. As noted on BuzzFeed and Twitter, Alexa has been letting out a cackling laugh without first being prompted to wake.

Back on February 22nd, Twitter user @CaptHandlebar was among the first people to report the unnerving experience, sharing a video of Alexa laughing in such life-like manner that they thought a child was making the sounds. Since then, many other people have shared similar experiences which remind them of HAL 9000 going rogue in 2001: A Space Odyssey.

In a statement to The Verge, Amazon said, “We’re aware of this and working to fix it.” In the meantime, Alexa-enabled device owners may want to unplug their speakers just in case.

So Alexa decided to laugh randomly while I was in the kitchen. Freaked @SnootyJuicer and I out. I thought a kid was laughing behind me. pic.twitter.com/6dblzkiQHp

Lying in bed about to fall asleep when Alexa on my Amazon Echo Dot lets out a very loud and creepy laugh… there’s a good chance I get murdered tonight.

Having an office conversation about pretty confidential stuff and Alexa just laughed. Anybody else ever have that?

It didn't chime as if we had accidentally triggered her to wake. She simply just laughed. It was really creepy.

so my mom & I are just sitting in the living room, neither of us said a word & our Alexa lit up and laughed for no reason. she didn’t even say anything, just laughed.