Plus, the dream pop two-piece will tour North America and Europe 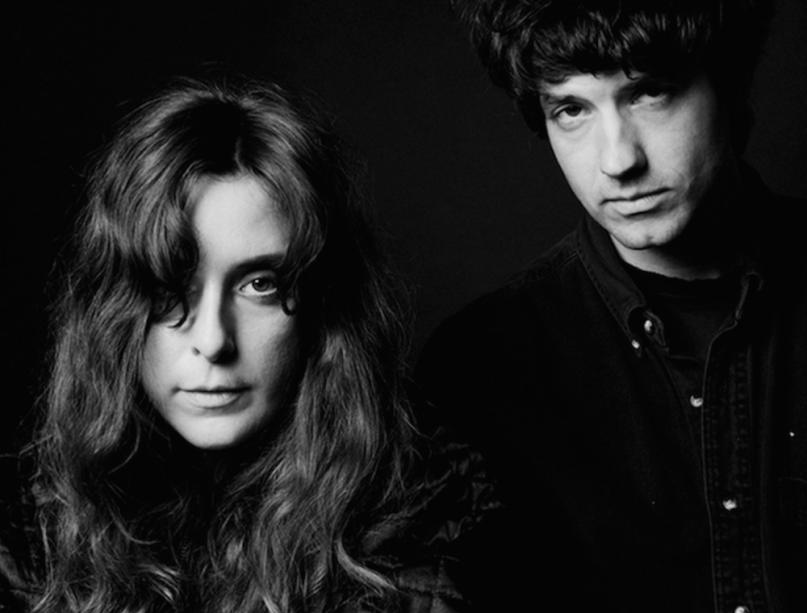 Last month, Beach House promised that a new album would drop “later this spring.” Today, they’ve made good on their word by revealing the full details of the upcoming LP: It’s called 7 and due out May 11th through Sub Pop.

According to a statement, Beach House began work on the album in their home studio in Baltimore and later completed it at Carriage House in Stamford, Connecticut, and Palmetto Studio in Los Angeles. Alan Moulder handled mixing duties.

“Their approach in the creation of 7 was rebirth and rejuvenation,” the press release adds. “[Alex] Scally and [Victoria] Legrand used to limit themselves to what they thought they could perform live, but this time that limitation was ignored. Also, instead of one long studio session, Beach House recorded when inspired by batches of songs, which resulted in five mini-sessions over the course of eleven months.”

Altogether the record collects 11 new songs, with titles such as “Dark Spring”, “Drunk in LA”, “Lose Your Smile”, and “Girl of the Year”. It also features the previous single “Lemon Glow”, as well as today’s newly unveiled “Dive”, a cut swathed in clouds of dreamy, warm keyboards and Legrand’s coaxing vocals. Hear that below.

Along with the album news, the dream pop duo has mapped out an extensive tour itinerary that includes stints in both North America and Europe.