Plus, a limited edition vinyl EP for Record Store Day 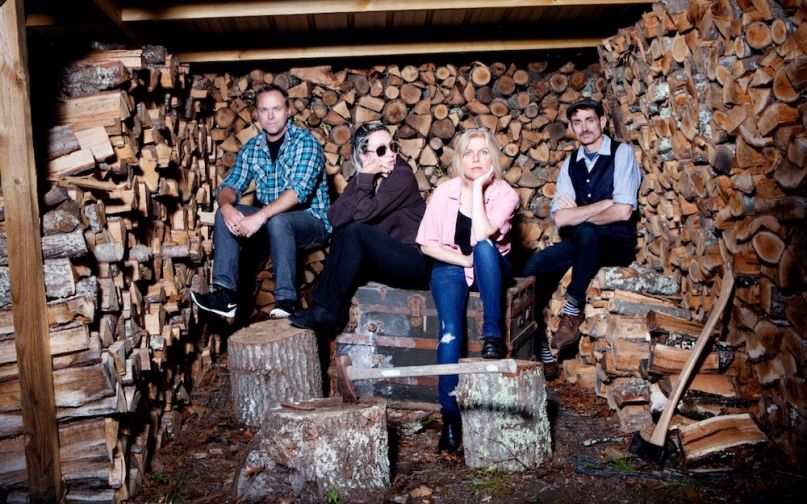 In a statement, vocalist and guitarist Tanya Donelly describes the track as “a dark horse” which the band constantly tweaked and restructured. “We knew we could get this one to a good place if we kept at it, and it finally came together in the 11th hour before recording,” Donelly states. “This has been one of my favorites, even in its awkward stages, since [guitarist] Tom [Gorman] sent us his first version of it.”

The final result of Belly’s persistent effort is a feel-good, upbeat song which assures listeners everything is going to be alright someday. Here it below.

Belly has also announced a limited edition 10-inch colored vinyl EP for Record Store Day. The release will include two tracks from DOVE (“Arms of Clay” and “Human Child”), an exclusive non-album track, and a cover of “Hushabye Mountain” from Chitty Chitty Bang Bang.

DOVE will arrive May 4th; pre-orders are ongoing here. In support of their follow-up to 1995’s King, Belly will embark on a UK and US tour which kicks off with a festival appearance at Boston Calling.