“I think what she did demonstrates why she couldn’t be involved,” Corgan says of Smashing Pumpkins' former bassist 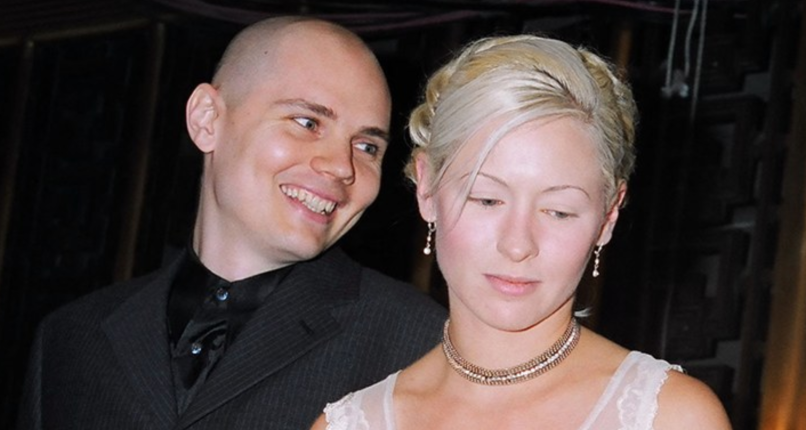 Ahead of their upcoming reunion tour, Smashing Pumpkins are the subject of a new profile in the New York Times. Beyond detailing the the band’s comeback, including the recording of new music with producer Rick Rubin, Billy Corgan broke his silence on his ongoing feud with former bassist D’arcy Wretzky.

Ever since news of a Smashing Pumpkin reunion broke, Corgan and Wretzky have been embroiled in a war of words over the latter’s involvement — or lack there of. Wretzky claims Corgan promised that she would have a prominent role in the reunion, only to later rescind his offer. The group issued a statement to the contrary, saying that Wretzky was invited repeatedly to participate but “always deferred.” Wretzky responded by giving an explosive, tell-all interview in which she said she “honestly” thinks Corgan “may have a brain tumor.” A disparaging photo of Wretzky was subsequently leaked onto the internet by Corgan’s longtime friend, Chicago radio DJ Mancow.

In an interview last month, Corgan said he was no longer interested in talking about Wretzky, adding: “Listen, there’s a time and a place for everything, and this just isn’t the time.” However, when prompted by Joe Coscarelli of the New York Times, Corgan took a few shots at his former bandmate.

“I think what she did demonstrates why she couldn’t be involved,” Corgan remarked. “I was vulnerable and shared things and trusted that there was a reason to give it a chance, despite plenty of empirical evidence that that was not a wise decision.” That bridge is now burned “forever,” he added.

Elsewhere in the interview, Corgan confirmed the existence of eight new songs produced by Rubin, which will be released as a pair of EPs later this year. He also addressed reports of the band’s sluggish ticket sales. “Are they all selling as well as I would like them to sell? No,” he said, though he added that they were still selling more tickets overall then they did at their peak in 1997. He also believes the band will find success in international market.

Corgan also spoke of his politics: “I’m a free-market libertarian capitalist,” he said, adding that he had not voted since 1992, when he supported Bill Clinton. “I’m not anti-anything except establishment. I find institutions and systems suspicious.” Still, per the Times, over the course of the interview, Corgan frequently used phrases like “culture war,” “fake news,” “globalists,” “Maoists,” “purity tests,” “left-leaning groupthink,” “protected minority groups,” “mass hypnosis,” and “social justice warriors.”

You can read the full interview here.