The unique six-date outing takes place in Europe this October 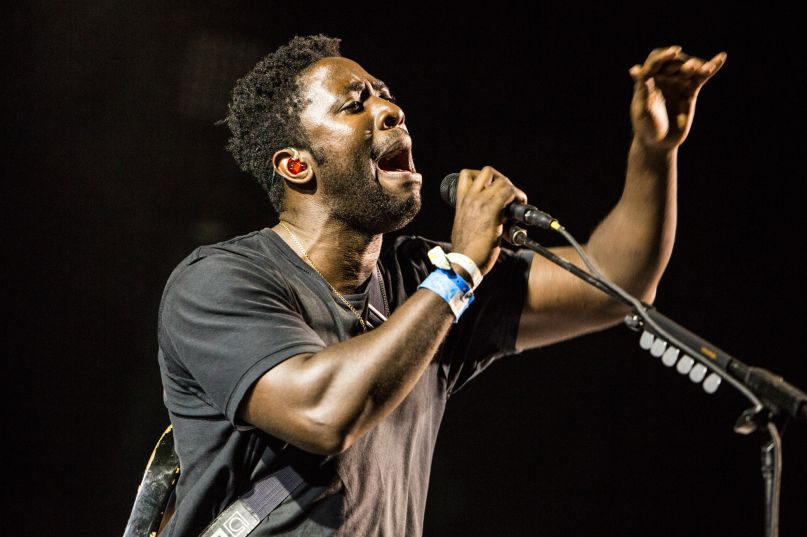 “If you’re looking for a return to the ‘old’ Bloc Party, Hymns isn’t your answer,” we wrote in our review of the English rock band’s 2016 LP. Luckily, those in search of the “old Bloc Party” need look no further, as the outfit is banding together to rip through its breakout album, 2005’s Silent Alarm, across a handful of European dates this fall.

“Helicopter”, “Like Eating Glass”, and, obviously, “This Modern Love”, remain some of Bloc Party’s most beloved tracks, and those who’ve caught the band recently might notice that they’re not always predisposed to break out those old favorites live. The tour kicks off on October 15th in Amsterdam and wraps up later that month with a performance at London’s Alexandra Palace. See the full list of dates below.