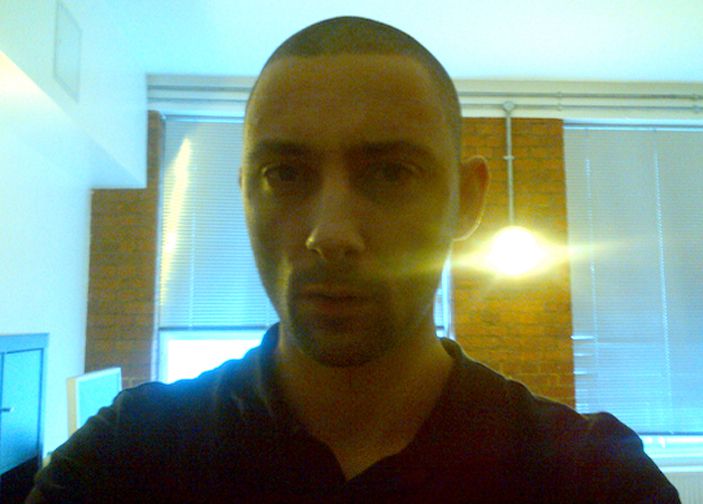 Last year saw Burial emerge from his elusive shell to drop a series of releases, including his “Pre Dawn”/”Indoors” 12-inch, a single titled “Rodent”, and the surprise Subtemple EP. He returns today with even more material, this time as Flame 1, his new collaborative project with fellow UK producer Kevin Martin, aka The Bug.

Together, they’ve shared a song called “Fog”. The eerie and lurking cut is taken from the duo’s forthcoming debut EP, Fog/Shrine. It marks the first time the pair has ever joined forces in the studio. Stream the track over on The Quietus.

Flame 1’s Fog/Shrine EP is due out March 30th via Martin’s own Pressure label and contains a second song in “Shrine”.