Cameron Diaz says she has officially retired from acting

"I'm literally doing nothing," the veteran actress reveals in a recent interview 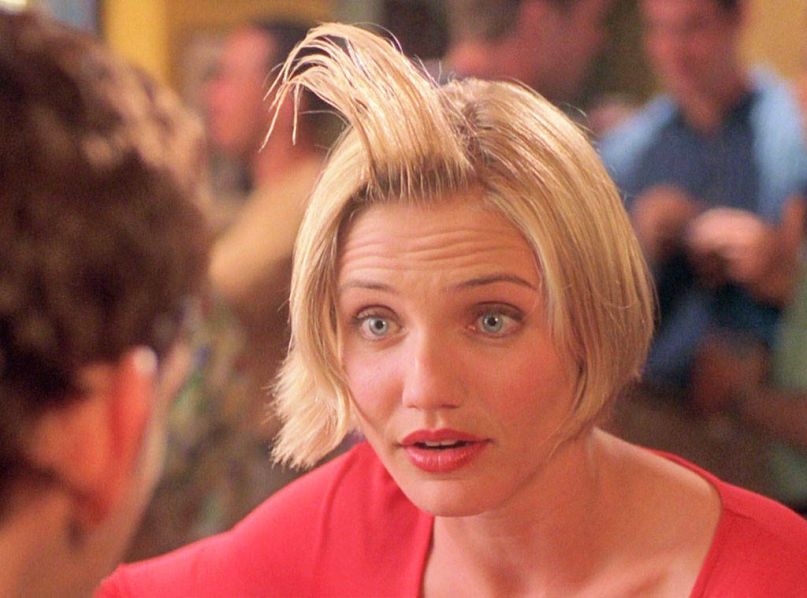 Cameron Diaz in There's Something About Mary

It’s often been said that Hollywood retirements never truly last forever, so take any news of them with a reasonable number of grains of salt. With that said, Cameron Diaz hasn’t appeared in any films (or any other projects) since 2014, with the trifecta of Annie, The Other Woman, and Sex Tape. While that assemblage of films could be argued to drive even the hardiest performers from their line of work, it’s definitely a curiosity given Diaz’s generally prolific resume in the years prior.

But as she acknowledged in a recent Entertainment Weekly interview, she seems to be generally content staying out of the limelight for the foreseeable future. During a reunion interview for The Sweetest Thing, Diaz mentioned in her conversation with Christina Applegate and Selma Blair that “I’m literally doing nothing” and “I am actually retired.” While there’s some noncommittal talk of a cast reunion, it’s the confirmation of something that Diaz’s workload has been suggesting for some time now, which is to say that she’s likely done.

Again, though, “done” isn’t always a permanent state in the film industry. Yet on the other hand, one can only imagine that as long as Shrek memes are maintaining that hit franchise’s legacy, the irony-based residuals will be enough to sustain even the most lavish of lifestyles for years to come. That’s to say nothing of those dozens and dozens of die-hard fans of The Counselor, to boot.

Previous Story
The Roseanne revival has already been renewed for a second season
Next Story
Bill & Ted sequel is closer than ever: “Hopefully within the next month, we’ll have news”
Popular
More Stories
[fu-upload-form form_layout="media" title="Submit Your Photo"][input type="hidden" name="ugc" value="1"][/fu-upload-form]