Cardi B announces debut album, Invasion of Privacy, and it’s out next week

The album arrives one day prior to Cardi's SNL debut 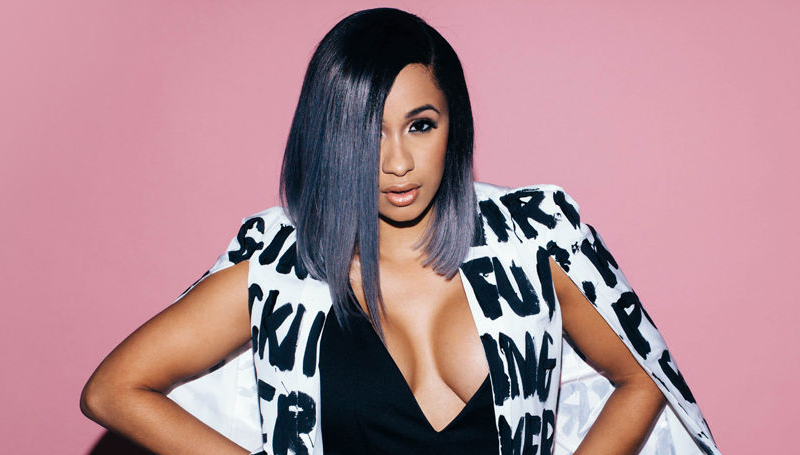 Cardi B has announced her debut studio album, and it’s coming soon. Very soon. As in next week soon.

The album, entitled Invasion of Privacy, will be released on April 6th. The following night, Cardi B will serve as the musical guest on Saturday Night Live.

Check out the album’s artwork below. A tracklist has yet to be unveiled.