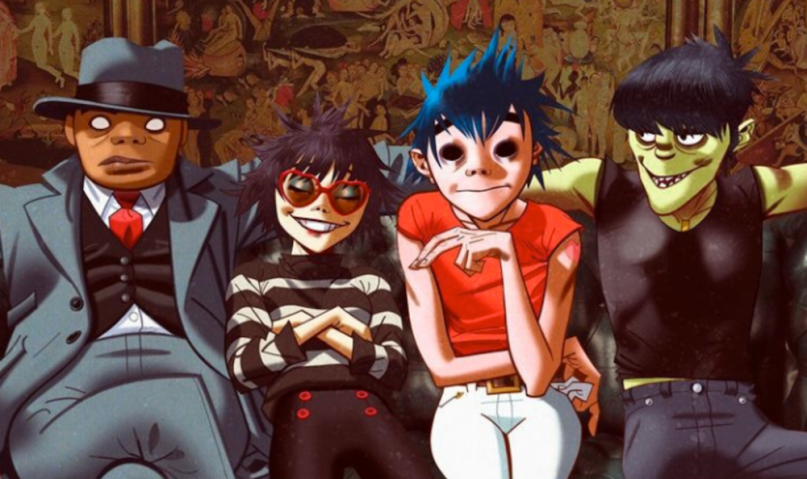 This weekend marks the eighth anniversary of Gorillaz’s release of their album Plastic Beach. The creative masterminds behind the cartoon band — Damon Albarn and Jamie Hewlett — called upon a talented guest list for the body of work, featuring the likes of Snoop Dogg and remaining The Clash members Mick Jones and Paul Simonon. To commemorate the album’s anniversary, we want to know your favorite song by Gorillaz.

Plastic Beach originally served to stand as the third and final effort from Gorillaz, though we obviously know now that wasn’t the case. The beloved English cartoons actually released The Fall later that year, which was supposedly created entirely though the use of an iPad. With the band’s most recent release of Humanz in 2017, the band added a fifth studio album to the catalog and appear to be working toward releasing a sixth in 2018.

Feel free to consult our best roundup of Gorillaz in ten songs to help make your decision. Let us know your pick — you can vote in the comments below, or on Facebook, Twitter, or Instagram. We’ll share the final tally next Monday.