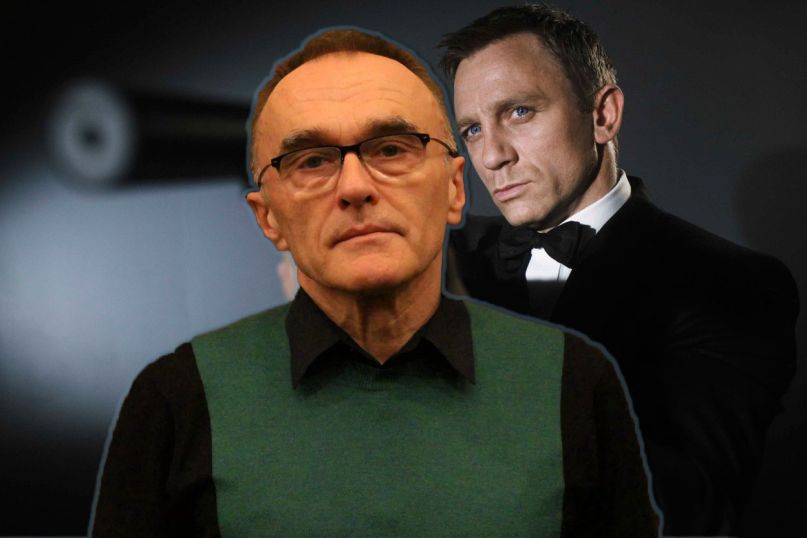 Speaking to Metro UK, Boyle said the film’s script is currently being written by Trainspotting screenwriter John Hodge. “We’ve got an idea, John Hodge, the screenwriter, and I have got this idea, and John is writing it at the moment. And it all depends on how it turns out. It would be foolish of me to give any of it away,” Boyle remarked.

The plan is to begin production at the end of the year, Boyle added.

The as-yet-untitled Bond film has already been given a November 8th, 2019 release date. Daniel Craig will reprise his role as the titular character, likely for the final time.

Boyle, known for films such as Trainspotting, Slumdog Millionaire, and 127 Hours, was previously mentioned as a candidate to direct the two previous Bond films, 2012’s Skyfall and 2015’s Spectre, both of which ended up being helmed by Sam Mendes. Mendes removed himself from consideration for the 2019 Bond film, as did other popular candidates such as Christopher Nolan and Denis Villeneuve, opening the door for Boyle to finally take the reigns.

Prior to filming Bond, Boyle will team up with Richard Curtis (Love Actually, Bridget Jones’ Diary) on an untitled music-themed comedy for Universal.

Previous Story
Ranking: Every Decemberists Album from Worst to Best
Next Story
Kali Uchis and Tyler, the Creator perform “After the Storm” with The Roots on Fallon: Watch
Popular
More Stories
[fu-upload-form form_layout="media" title="Submit Your Photo"][input type="hidden" name="ugc" value="1"][/fu-upload-form]