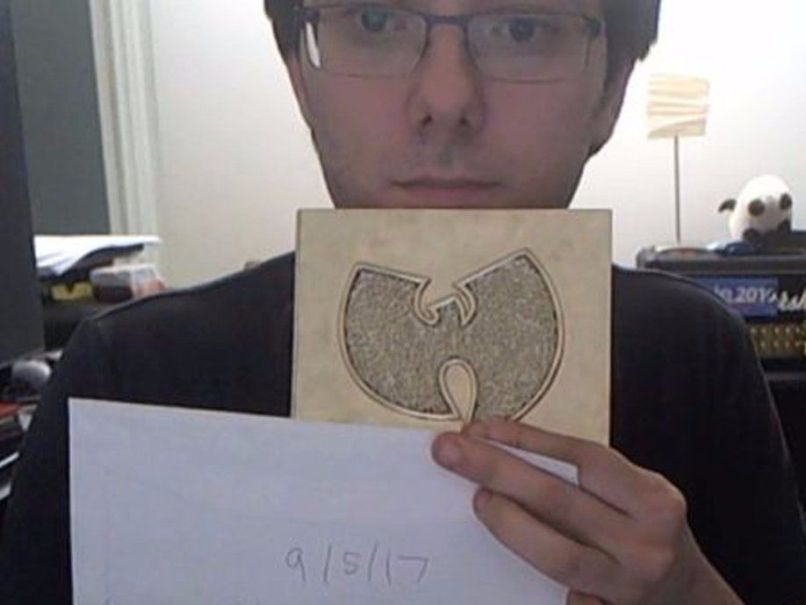 There’s not much justice to be found in the world, so it felt like some kind of small cosmic victory when pharmaceutical CEO and genuinely bad person Martin Shkreli was sentenced to seven years in prison for securities fraud after sobbing in front of a judge. As we previously reported, Shkreli is also being forced to turn over $7.3 million in personal assets, including his one-of-a-kind Wu-Tang Clan album Once Upon a Time in Shaolin and the long-unreleased Lil Wayne record Tha Carter V.

A new court filing from the Department of Justice makes the forfeiture official, meaning that Shkreli must relinquish both albums to the government. “The United States hereby gives notice of its intent to dispose of the forfeited property in such manner as the United States Attorney General may direct,” reads the filing (via Forbes), which initially made it sound as if Attorney General Jeff Sessions would personally be puzzling over what to do with the albums. An update to the Forbes story, however, clarifies that “the forfeiture is being handled directly by the civil division of the U.S. Attorney’s office for the the Eastern District of New York.” It should be noted, however, that this still falls under the purview of the Department of Justice, but it’s very unlikely that Sessions himself will get his damp paws all over them.

The fate of Shkreli’s assets, which also include a Picasso, a World War II Enigma code-breaking machine, and $5 million in cold hard cash, remains to be seen, but it’s a safe bet that it won’t be long before both albums are made public. We’ve come far too close to losing them.