Dr. Dre joins Anderson .Paak in London to perform “Still D.R.E.” and “The Next Episode”: Watch 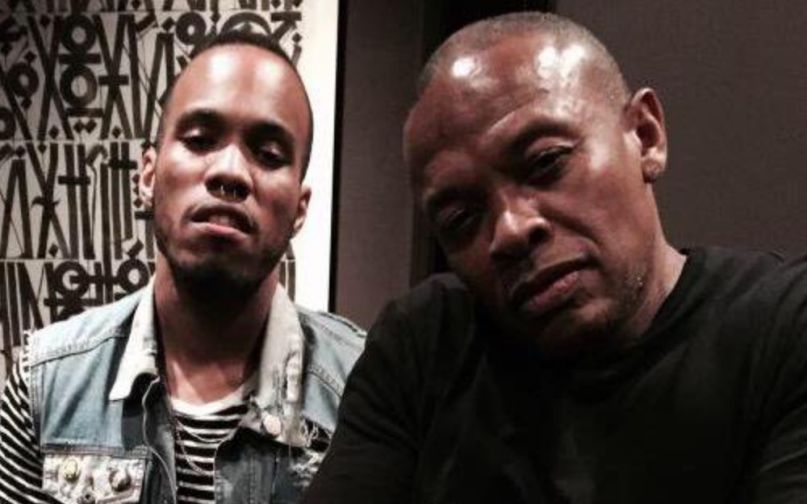 Dr. Dre joined his protege, Anderson .Paak, during a performance in London on Tuesday. The legendary Los Angeles producer and rapper took the stage at .Paak’s Apple Music/Beats-sponsored free concert at O2 Brixton Academy, where he ran through a brief medley of his classic hits “Still D.R.E.” and “The Next Episode” from 1999’s 2001.

Although it was a rare public appearance for the reclusive Dr. Dre, his performance made it seem like the annual member of Forbes’ Richest In Hip-Hop list had never left the spotlight. Watch fan-shot footage of the surprise performance below.

According to Anderson .Paak, his Aftermath Entertainment boss had a “heavy role” in the making of his upcoming solo record. The Grammy-nominated singer-rapper also has plans to release a separate album as part of The Free Nationals this year. His most recent single, “Til It’s Over”, was released earlier this month.