Eric B. and Rakim announce first tour together in 25 years

The 17-date trek kicks off in April 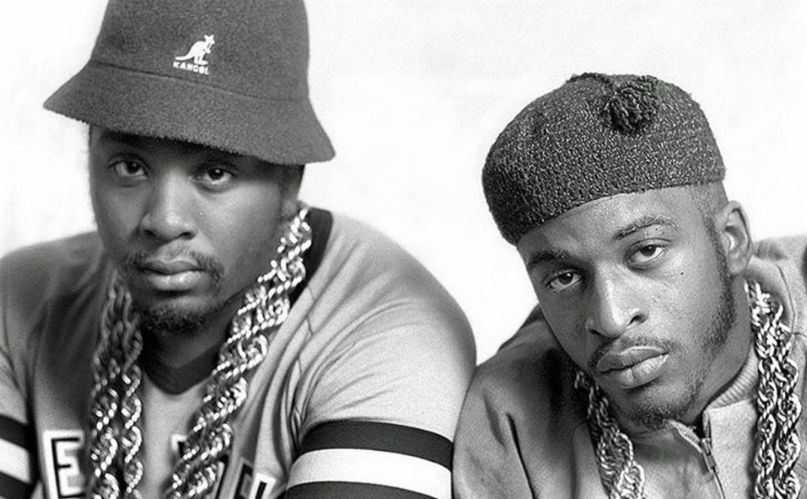 Eric B and Rakim

Legendary hip-hop duo Eric B. & Rakim have announced their first tour in more than 20 years. The 17-date trek kicks off on April 8th in Boston and stretches into early May. “It’s time to show you,” the duo wrote in a tweet announcing the shows.

The duo first reunited last year for a string of one-off shows commemorating the 30th anniversary of their debut album, Paid in Full. However, this marks Eric B. & Rakim’s first full outing together since their initial breakup in 1993.

Grab tickets to the tour here.