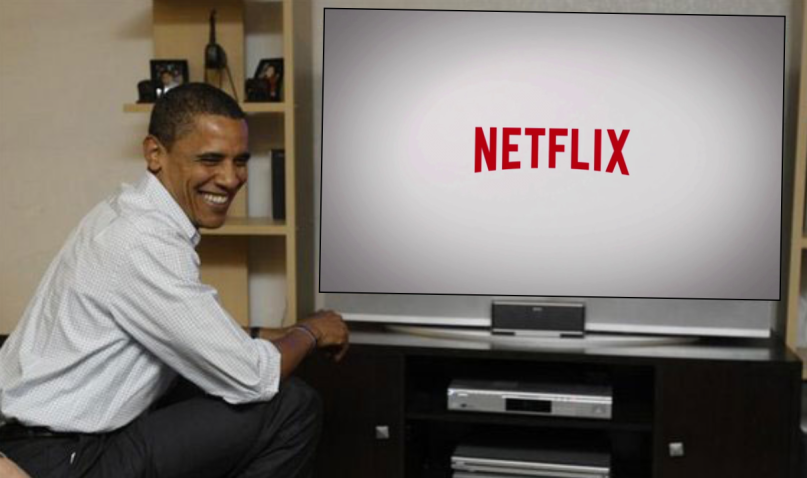 Netflix has secured some big name talent in recent months, from legendary comedians like Jerry Seinfeld and David Letterman to high-profile showrunners including Shonda Rhimes and Ryan Murphy. Now, the streaming giant is looking to add a former president to the fold.

According to the New York Times, Barack Obama is in “advanced negotiations with Netflix to produce a series of high-profile shows.” Details are still being worked out, but one potential series would see Obama highlighting inspirational people and stories. Another proposed show has the former president moderating conversations on various issues, including health care, voting rights, immigration, foreign policy, and climate change.

The Times reports that the Obamas have also been approached by Apple and Amazon about content deals. Former president Obama also has a standing offer to be Spotify’s “President of Playlists.”