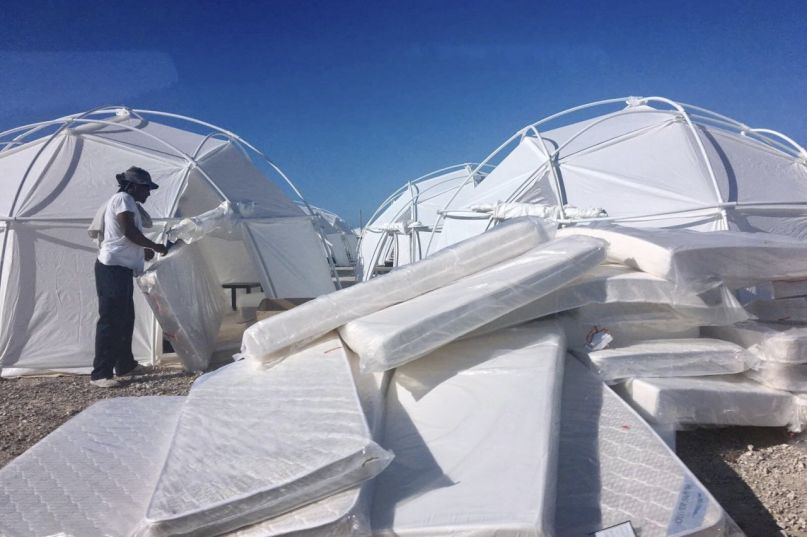 Last week, Fyre Festival founder Billy McFarland pled guilty to two counts of federal wire fraud. A sentencing hearing is set for June 21st and he faces up to 40 years in prison. He’ll also have to come up with $26 million to defrauded from investors, a judge ruled on Friday (via Billboard).

In June 2017, McFarland was arrested on charges of providing false financial information to potential investors of Fyre Fest. The 2017 Bahamas music festival was billed as an upscale boutique experience providing luxury villas and catered meals with performances from artists such as Migos, Major Lazer, Blink-182, and Disclosure. However, festival-goers instead arrived on the island in April to a post-apocalyptic tent city and little more than bread and cheese provided for their meals.

In addition to the criminal charges, McFarland and co-founder Ja Rule have also been named in multiple civil lawsuits — one of which accuses them of running a Ponzi scheme.