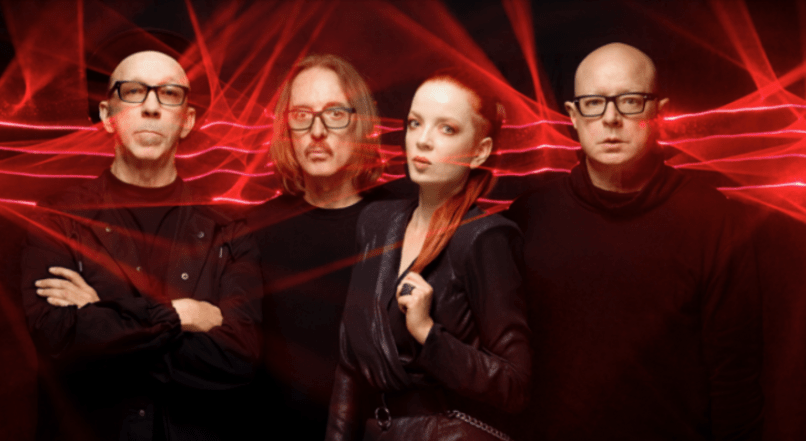 This year marks the 20th anniversary of Garbage’s landmark sophomore album, Version 2.0, and the band is commemorating the milestone with a deluxe reissue.

Due out June 22nd, the expanded set includes a newly remastered version of the album, along with 10 B-sides from the era. One of those B-Sides is “Lick the Pavement”, which is streaming below to coincide with today’s announcement.

Garbage is also due to play a series of full album performances of Version 2.0. Thus far, the dates are limited to the UK, but in a recent interview with Kyle Meredith With…, frontwoman Shirley Manson said the band also play some shows in the US.

Additionally, Garbage is set to release a brand new album in 2019.

Listen to Manson’s full interview on Kyle Meredith With…