Wolfgang Voigt has also shared a trailer announcing the project 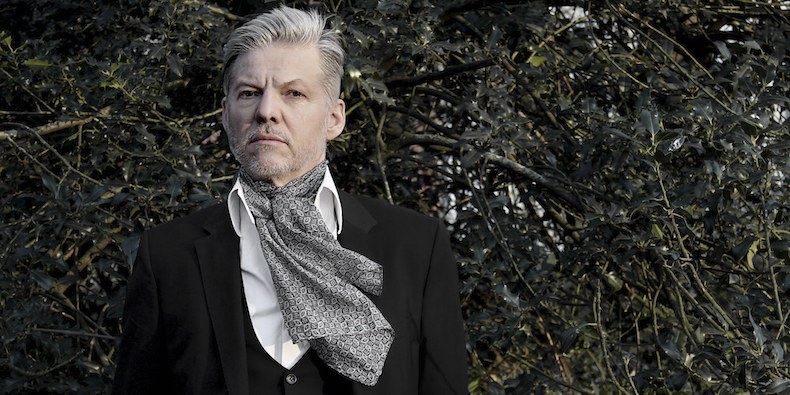 GAS, the moniker of ambient purveyor Wolfgang Voigt, has just announced a new album, Rausch. The LP follows last year’s Narkopop, which was Voigt’s first release under the name in 17 years.

Voigt’s released a trailer to accompany the album announcement. In it, a staticky cloud of noise hosts a thrumming beat and some droning synths that, in true GAS fashion, soon take on a dark, malevolent air.

Rausch arrives on May 18th via Kompakt, and the week before its release Voigt will debut the composition at the Kölner Philharmonie in his hometown of Cologne, Germany. Before that, he’ll play a series of shows that include stops in Brooklyn, Chicago, and Philadelphia. Watch the trailer and see the full list of dates below.