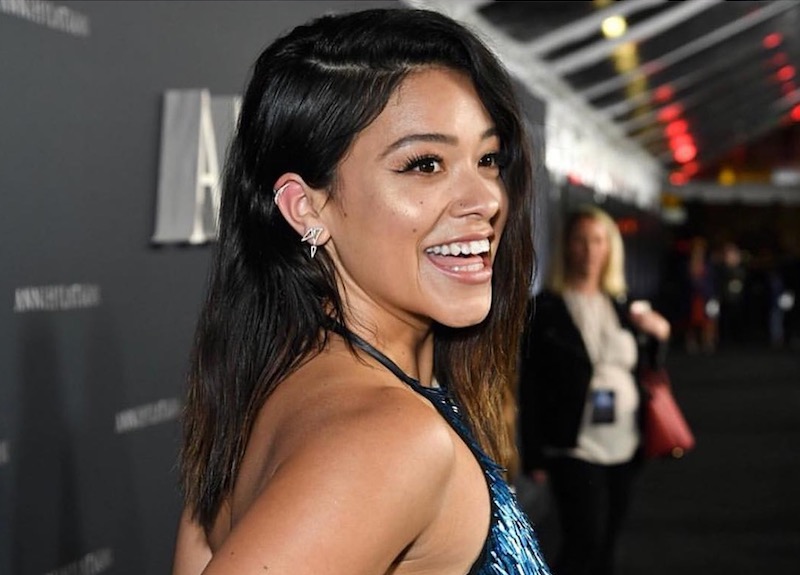 Jane the Virgin star Gina Rodriguez is attached to star in Netflix’s live-action Carmen Sandiego film, reports Deadline. She’ll also serve as a producer through her company, I Can and I Will Productions, alongside Kevin Misher and Caroline Fraser. Andy Berman of Misher films is the executive producer.

It’s Rodriguez’s second turn playing the title character for the streaming service. Last year, she signed on as the lead voice actor for Netflix’s rebooted Carmen Sandiego animated series set to premiere in 2019.

Both the film and animated show are part of a three-pronged brand extension from Houghton Mifflin Harcourt, the owner of the Carmen Sandiego property. A line of books will launch alongside the animated series in 2019.

The movie, which currently doesn’t have a writer or director attached, will be a standalone Carmen Sandiego adventure based on the character first introduced in an educational computer game series in the 1980s. The red fedora-wearing, globe-trotting thief was featured in a pair of TV game shows which aired on PBS as well as the FOX animated show Where on Earth is Carmen Sandiego?, which ran for 40 episodes from 1994 to 1999.

Though best known for her work on TV, Rodiguez has also proven herself to be a capable feature actor with roles in Annihilation and an upcoming remake of the Mexican film Miss Bala.