Identity of the Beyoncé biter has been revealed 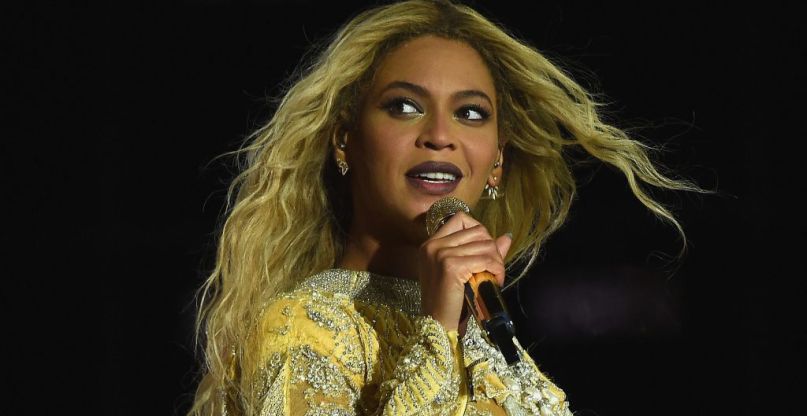 Bitting Beyoncé in the face seems like a very stupid idea, and yet that’s exactly what an actress did recently while at a party also attended by the pop singer. Tiffany Haddish broke her non-disclosure agreement and dropped the bombshell in a recent interview with GQ, setting off a rat race among celebrity rags to discover the culprit. Several potential suspects were considered, including Jennifer Aniston, Jennifer Lawrence, and Sara Foster. Now, Page Six has apparently identified the cannibal as actress Sanaa Lathan, best known for her role in the 2000 rom com Love & Basketball. She’s also name-checked in JAY-Z’s song “Lucifer”.

Citing sources, Page Six reports that Lathan “playfully bit [Beyoncé] on the chin” at a backstage afterparty following JAY-Z’s concert in Los Angeles. “It was a big thing in the moment at the party, everyone was talking about how anyone would dare to do that,” a source told Page Six.

When news of Beyoncé’s bite first hit the Internet this week, Lathan denied she was the perpetrator. “Y’all are funny,” she tweeted. “Under no circumstance did I bite Beyoncé.” She did, however, offer a pretty big caveat: “If I did it would be a love bite.” She has yet to comment on the report from Page Six.

Y’all are funny. Under no circumstances did I bite Beyonce and if I did it would’ve been a love bite ????

In the interview with GQ, Haddish said she was ready to go to blows with Lathan before Beyoncé intervened. “So I said to Beyoncé, ‘Did she really bite you?’ She was like, ‘Yeah.’ I was like, ‘She gonna get her ass beat tonight.’ She was like, ‘Tiffany, no. Don’t do that. That bitch is on drugs. She not even drunk. The bitch is on drugs. She not like that all the time. Just chill.’” Yes, even under the most extreme circumstances, Beyoncé acts like a Queen.