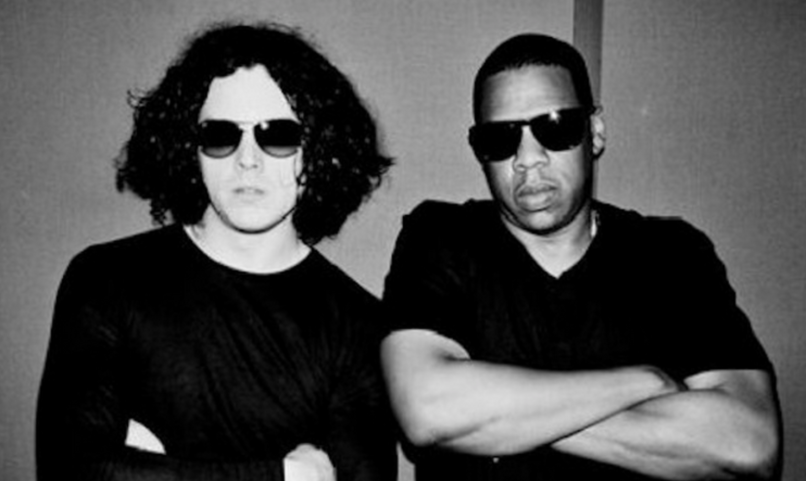 On Friday, Jack White will release his third full-length solo album with Boarding House Reach. In anticipation, he’s previewed a selection of songs appearing on the 13-track effort. One of those teasers, “Over and Over and Over”, actually dates back 13 years and was originally written for The White Stripes. Today’s preview was also left over from a past studio session.

As White tells it, “A couple years ago I had worked on a few tracks with Jay Z — we were going to do an album together, it just never culminated and we didn’t finish. But this was something I played drums, piano guitar, and bass on as an idea for him to maybe spur him on to inspire him and do something.”


Take a listen to the resulting track, “Ice Station Zebra”, below.

Boarding House Reach is out officially on March 23rd and also includes “Connected By Love”, its B-side “Respect Commander”, and “Corporation”. Next month, White will embark on an extensive tour in support of Boarding House Reach, and you can grab tickets here.

On Sunday, March 25th, White will sit down for part one of a extensive two-part interview with Metallica’s Lars Ulrich for his Beats 1 show ‘It’s Electric with Lars Ulrich.” Preview the episode below, where White discusses “Ice Zebra Station”.