One room, dozens of different occupants 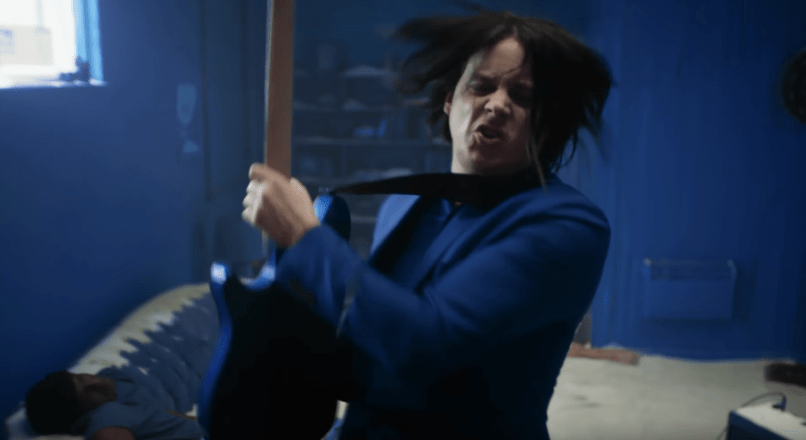 Today marks the release of Jack White’s third solo record, Boarding House Reach (which you can stream in full here). To coincide with the album’s release, the former White Stripes leader has shared a new video for “Over and Over and Over”, a track he originally wrote for his old band.


Complementing the song’s title, the clip finds the camera making the same movements through the same room over and over and over again. Each iteration finds the tracking speed up just a bit as the occupants of the space change. White himself is a constant, changing outfits and guitars throughout as the entire world around him is altered. There are kids in creepy masks, weightlifters, models, elder Whites, and something like a horror movie killer running around the room as it gets covered in blue paint, sand, and plastic tarps.

Boarding House Reach is out now via Third Man Records/Columbia Records. White is performing a intimate record release show tonight at Brooklyn’s Warsaw, with a full tour launching next month. You can grab tickets to his upcoming shows here.