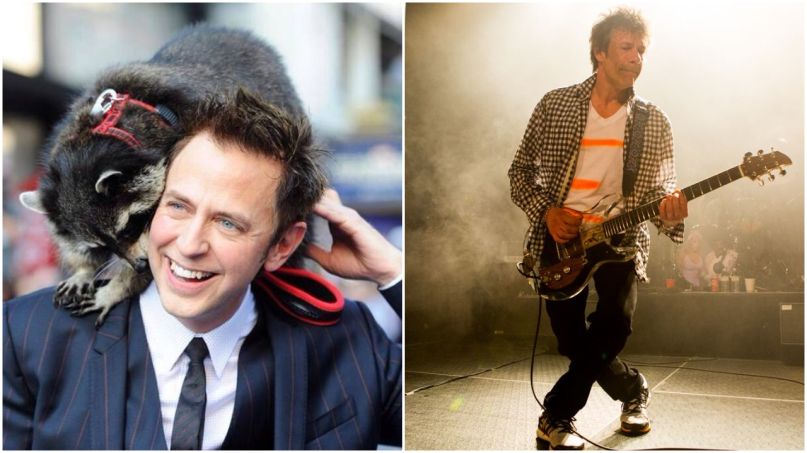 Filmmaker James Gunn’s got great taste. His nostalgic soundtracks to the Guardians of the Galaxy movies are packed with the likes of David Bowie, The Runaways, Electric Light Orchestra, and Fleetwood Mac. But, in a new essay posted to Facebook, Gunn reveals his greatest musical love: The Replacements.

“I first heard the Replacements in 1984 when Let It Be came out, and they seemed like the band which was made just for me,” he writes in a piece musing on Bob Mehr’s biography of the band, Trouble Boys. Later, he places Paul Westerberg alongside Elvis Costello and Prince as “the best songwriters of the 1980’s” and calls the Mats “an all-time classic rock band.” He also muses on seeing the band in 1985 when “they were so drunk they didn’t finish half the songs.” It’s a touching piece that grapples with the concept of your favorite band both aging and achieving mainstream acceptance. Read the whole thing below.

(Read: The Replacements shrug off 22 years at Riot Fest Toronto. It was worth the wait.)

He’s also shared a Spotify playlist of his favorite Replacements songs, with the likes of “Valentine”, “I’ll Be You”, “Alex Chilton”, and “Favorite Thing” making the cut. Give it a stream below.