The third installment in the rebooted franchise is scheduled to hit theaters on June 11th, 2021 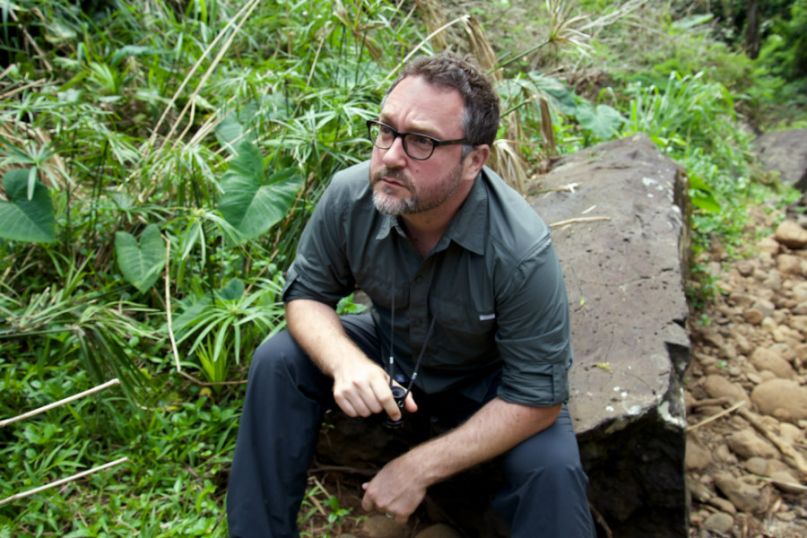 Jurassic World director Colin Trevorrow will return to direct the third installment in the rebooted franchise.

Steven Spielberg broke the news to EW, revealing that “Trevorrow is going write and direct the third Jurassic World story.” Spielberg helmed the first two Jurassic Park films and serves as an executive producer for the ongoing Jurassic World series.

Trevorrow was handpicked by Spielberg to direct the 2015 reboot of the franchise, and the decision paid dividends for Universal Pictures. To date, the film has grossed nearly $1.7 billion at the box office. Trevorrow also co-wrote the forthcoming sequel, Jurassic World: Fallen Kingdom, but passed on the chance to direct after being wooed by Disney to helm Star Wars Episode IX. However, after Disney and Trevorrow parted ways due to “creative differences,” it opened the door for him to return to Jurassic World.

For the as-yet-untitled third film, Trevorrow will collaborate with Emily Carmichael (Pacific Rim: Uprising) on a script based off a story by Trevorrow and Derek Connolly. A release date is set for June 11th, 2021.