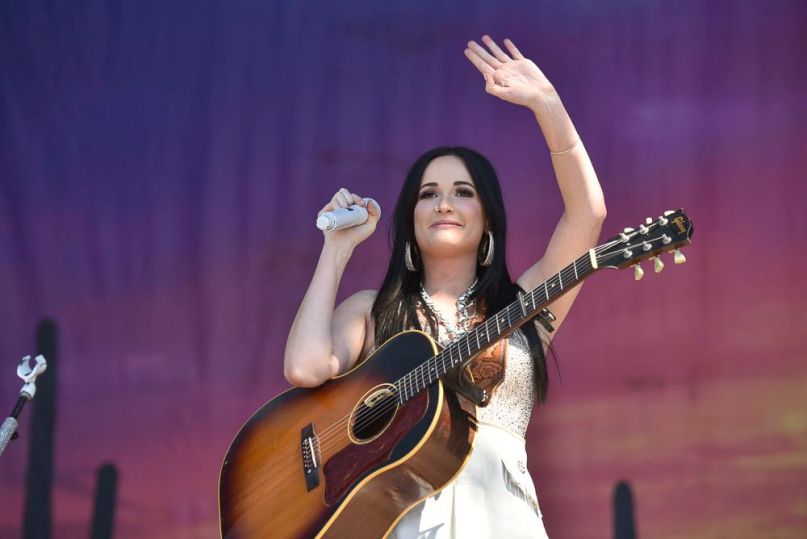 Today brings the release of Kacey Musgraves’ new album Golden Hour. Subscribers of Apple Music and Spotify can stream it in full.

Golden Hour serves as the follow-up to Musgraves’ Grammy-winning 2015 effort, Pageant Material. She described the new effort as her “most intimate album to date,” a sentiment that NPR echoes in their accompanying writeup. “More than in the past, Musgraves is encouraging listeners to hear the autobiography woven through her songs, situating them as the fruit of her finding love and getting married,” they write.


In our own review of the album, Kayleigh Hughes, describes Golden Hour as “a warm, vulnerable album chock-full of masterful love songs that ring pure and true. Musgraves sounds more confident as a musician than she ever has.”

She is currently touring North America, but will head out in support of Harry Styles come June (grab tickets here). She recently performed “Space Cowboy” on The Tonight Show, and is also set to contribute to one of two new Elton John tribute albums.