Another look at her forthcoming country pop record, Golden 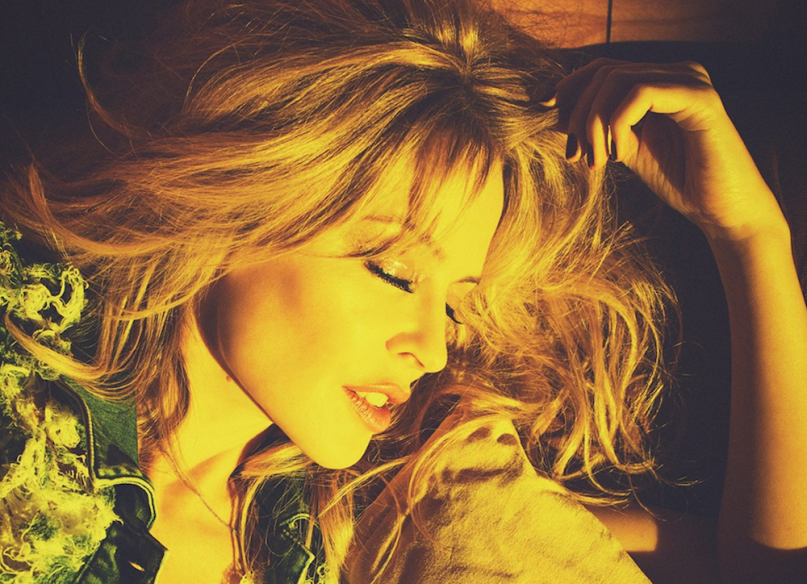 Golden is the upcoming album from Kylie Minogue, due out in stores April 6th through BMG. The Aussie artist’s first in four years was recorded in Nashville, and the Music City’s country roots were said to have made a big impact on her material.

Already we’ve heard her tap into that Southern twang on lead single “Dancing”. Its follow-up, “Stop Me From Falling”, is a fun and contagious country pop cut that’ll have you slapping your knee. It’s like Miley Cyrus going country (again), except Down Under.