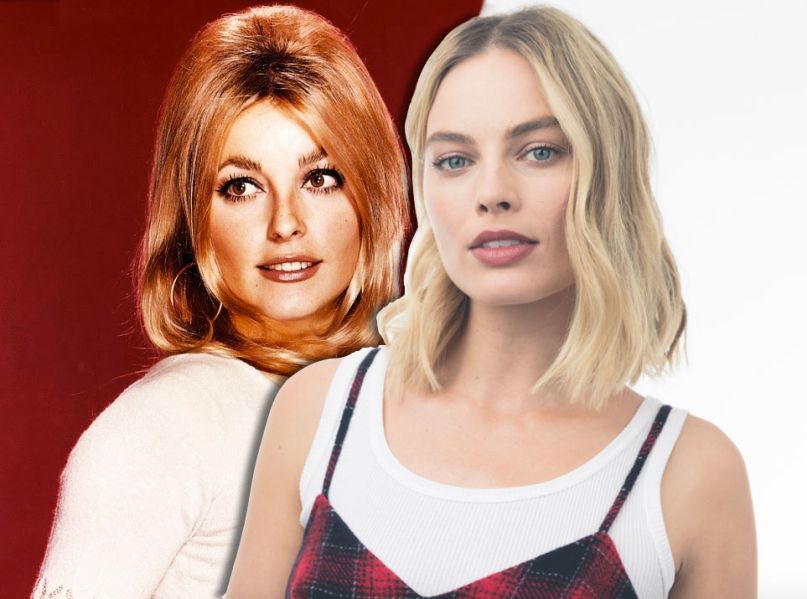 Last month, Quentin Tarantino locked down Leonardo DiCaprio and Brad Pitt  to star in his upcoming Once Upon a Time in Hollywood. Now the auteur director has moved closer to adding another long-rumored cast member to the Charles Manson film, as Margot Robbie has officially been offered the role of Sharon Tate. (Called it.)

Deadline reports that Robbie is in final negotiations with Sony Pictures for the part. If she does sign on, she’d portray the most famous victim of the Manson Family killing spree.

Similar to Tarantino’s Inglorious Basterds, Once Upon a Time in Hollywood looks to mix elements of fiction and reality. Set in Los Angeles in 1969, “at the height of hippy Hollywood,” DiCaprio plays a former western TV star named Rick Dalton who lives next door to Tate and Roman Polanski. Pitt portrays Cliff Booth, Rick’s longtime stunt double. Tate’s murder at the hands of the Manson Family cult serves as a backdrop to the main story.

Sony has set a release date of August 9th, 2019 — the 50th anniversary of the Tate murders — and given the production a $100 million budget. Tom Cruise is also reportedly being courted for a role.