Margot Robbie is a cold-blooded neo-noir killer in the Terminal trailer: Watch 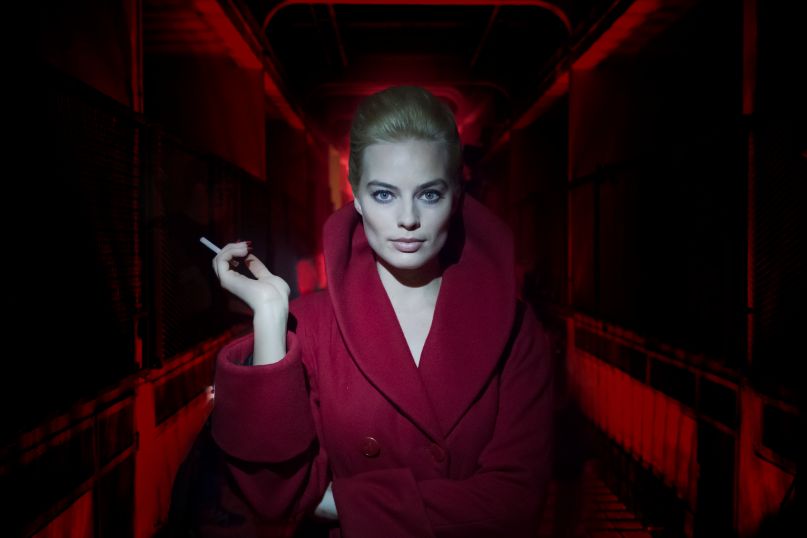 At just 27, Margot Robbie is already putting together a formidably diverse filmography, from last year’s Oscar-nominated turn in I, Tonya, to her star-making work as one of Scorsese’s all-time great criminal molls in The Wolf of Wall Street, to Suicide Squad, which uh, made many millions of dollars for Warner Bros.

The neo-noir style adopted by Terminal seems to be all the rage these days; it’s almost as though Blade Runner 2049 was a great idea, even if not nearly enough people happened to catch it during its theatrical run. Whether Stein can capture the emotional angst lurking under so many of the greats in the subgenre remains to be seen, but it’s hard to imagine a better fit for the stylized double-crossing of old-style noir than Robbie. Audiences will be able to see for themselves when Terminal hits theaters on May 11th.