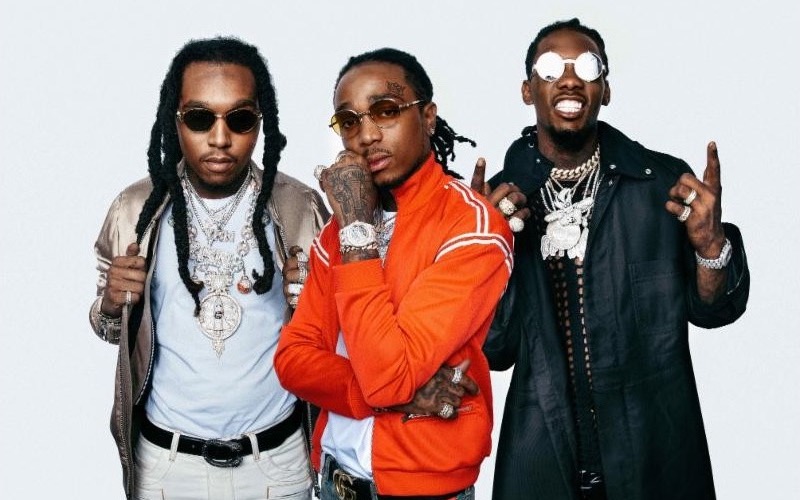 The ever-prolific Migos are keeping busy — even as they gear up for their debut performance on Saturday Night Live this weekend. Tonight, the popular hip-hop trio has teamed up with Gucci Mane and Lil Yachty for a new collaborative track called “Solitaire”. Take a listen below.

Update: According to a press release, “Solitaire” serves as the first single off Gucci Mane’s forthcoming album, Evil Genius.

Migos released their sophomore album, Culture II, back in January. Gucci Mane, who is the subject of a forthcoming biopic, put out his El Gato: The Human Glacier mixtape late last year.