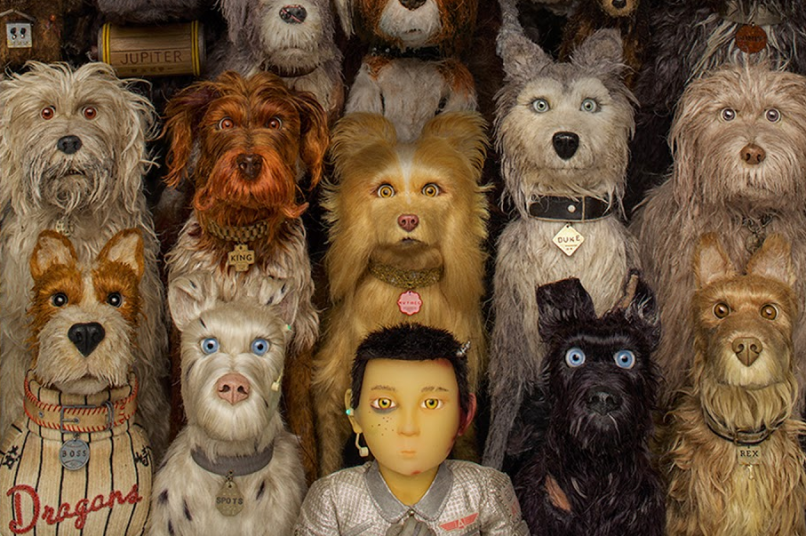 Wes Anderson’s forthcoming stop-motion feature Isle of Dogs tells the tale of a young boy’s quest to reunite with his best friend, a pooch named Spots. Dog owners will surely be thinking of their own furry companions while watching the film, so one cinema has plans to accommodate them with a special BYOD event. Yes, San Francisco’s Roxie Theater is hosting a Bring Your Own Dog screening of Isle of Dogs.

According to an email the theater sent to its members and newsletter subscribers (via IndieWire), “Dogs and owners will each need to have a ticket to attend. You do not need to have/bring a dog to attend. Owners are responsible for their dog’s behavior.” If you can’t imagine enjoying a movie while canines are constantly barking at the screen or trying to steal your popcorn, don’t worry, as “overly aggressive or uncontrollable dogs will be asked to leave.” We suggest taking your pet for a walk before sitting down for the showing.