Remastered from the original mix and packed with bonus tracks, the vinyl release will be available for Record Store Day 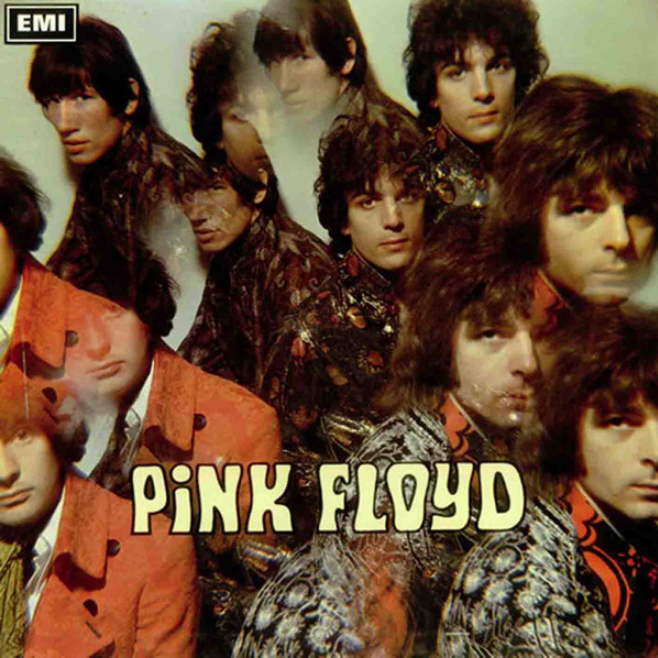 Pink Floyd's The Piper At The Gates of Dawn

Record Store Day just announced a slew of exciting exclusive releases for its April 21st event. Among the highlights is a vinyl reissue of Pink Floyd’s 1967 debut, The Piper At The Gates of Dawn, the only album completed with original vocalist and guitarist Syd Barrett at the helm.

Pressed on 180-gram vinyl, the album has been remastered from the original mono mix and includes bonus tracks like “Lucy Leave” and “I’m Your King Bee” from the band’s first studio session in 1965. You’ll also find original mono singles like “Arnold Layne”, “See Emily Play”, and “Apples and Oranges”, among others, and an alternate mix of “Candy And A Currant Bun”. Oh, and there’s also a poster. Neat!

Pick it up on Record Store Day, which takes place on April 21st.

Listen to “Interstellar Overdrive” from The Piper At The Gates of Dawn: