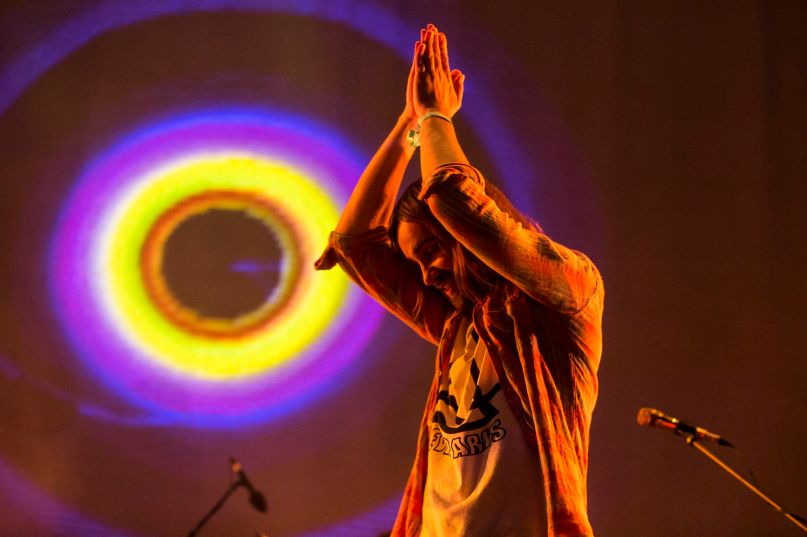 Pitchfork Music Festival has revealed its 2018 lineup. The three-day event goes down from July 20th-22nd at Chicago’s Union Park.

Single-day and three-day passes are now on sale through the festival’s website. You can also grab them via StubHub.