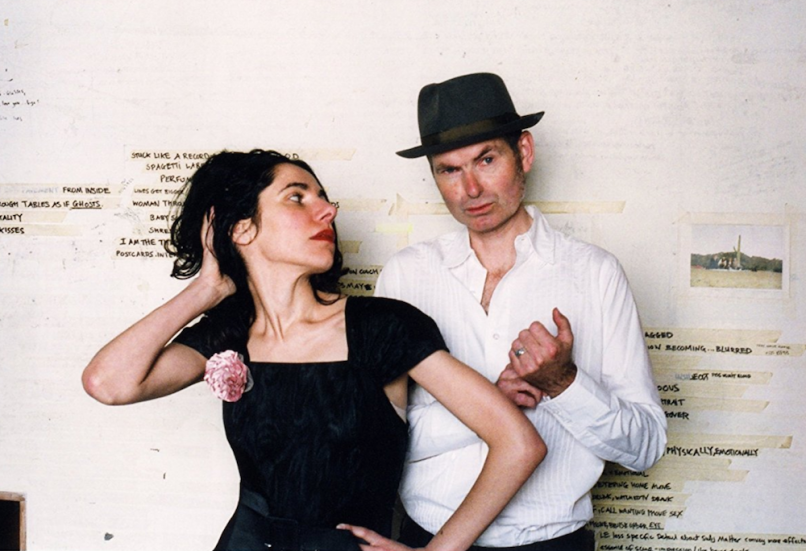 For more than 20 years, PJ Harvey and fellow UK native John Parish have called each other close collaborators. Not only have they put out a pair of joint albums — 1996’s Dance Hall at Louse Point and A Woman A Man Walked By in 2009 — but Parish has also served as co-producer on Harvey’s last two full-lengths, including 2016’s The Hope Six Demolition Project.

It’s no surprise, then, that Parish has now called on Harvey’s talents for his own upcoming solo album, the newly announced Big Dog Dante. The two duet on its lead single, “Sorry For Your Loss”. Exemplifying their decades-long chemistry, their voices intertwine seamlessly on the folky and mournful cut, which also serves as a tribute to their mutual friend and past collaborator, the late Sparklehorse frontman Mark Linkous.

Big Dog Dante is set for a June 15th release via Thrill Jockey.